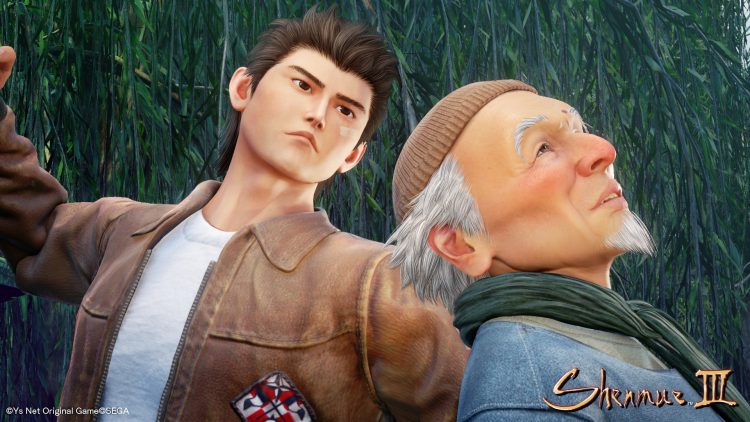 SEGA and Shenmue fans have been fighting to get a third installment and closure to the series since back in the early 2000s. Lots of fans where delighted when it was announced that Yu Suzuki, the original creator for the Shenmue series would be asking fans to kickstart Shenmue III. The internet was on fire, with lots of people assuming this would be the last chance to ‘finish the fight’ against famed villain Lan Di.

In a interview with GamersFlag, Yu Suzuki was asked if the ending for Shenmue III would be open (much like the last two games) and suggest there would be a Shenmue IV. This is what Yu Suzuki had to say:

Yes, the end will be open for a sequel. It will not be possible to finish with this third episode.

When he was pressed further and asked if that means there are more than three episodes planned he said:

“Yes, and it would not be possible to finish here without ripping off.”

Understand that this is coming from a French blog, so google translate isn’t the best.

2 responses to “Shenmue III’s ending will set up a sequel, confirms Yu Suzuki”