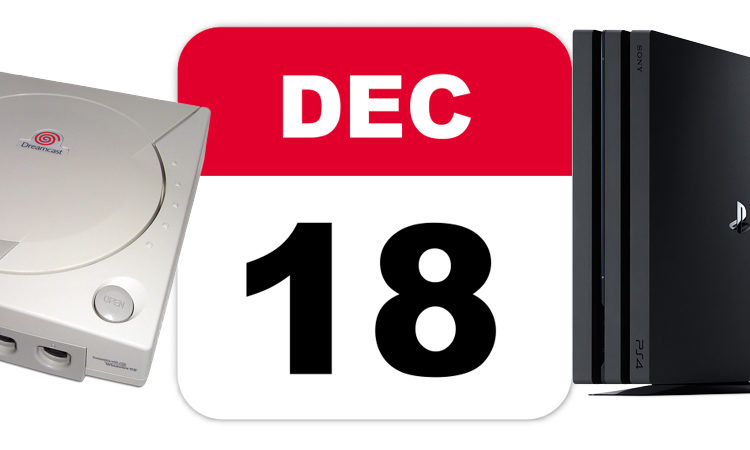 Interestingly, it seems that SEGA AGES Gain Ground and SEGA AGES OutRun are the first games to release in Japan and the West respectively in this post 6,470 day era. 2019 looks to be a HUGE year for SEGA, and we’re actually very excited. For a full rundown of what to expect from SEGA in 2019, you can check out our SEGA News Bits video.