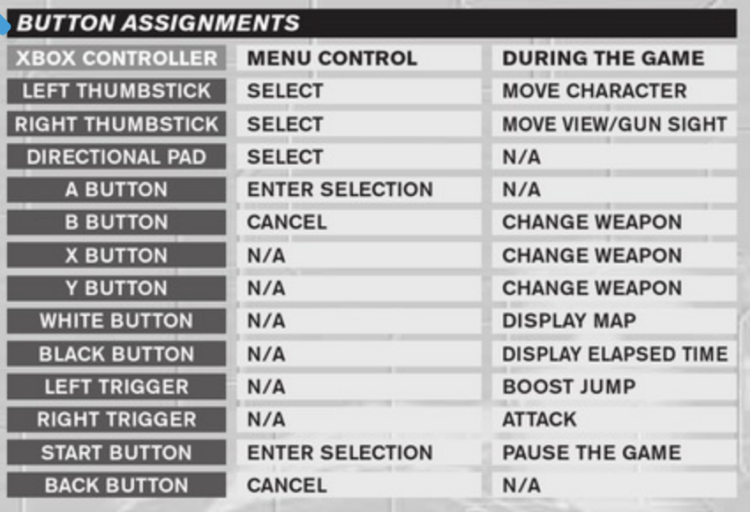 By simply accessing the Xbox’s accessibility menu, players can map the boost to any button they see fit. Gunvalkyrie does not make use of the A button during gameplay, so a simple swap of L3 and A allows players to have a much more enjoyable experience. In the video above, I am playing the game with this new control scheme, and while it might not come through in the video above, I was having a far better experience with the game. I was experimenting and fiddling with the controls quite a bit, so please excuse some poor platforming as I was mainly seeing how the new mapping felt.

Give this a try yourselves, and try other orientations! Maybe jump mapped to A and boost mapped to B for a Sonic-like experience? Or maybe try the L2 or R2 triggers for boosting? Remember, old Xbox games map these to the black and white buttons. Let me know what your preferred layout because the sky is the limit!