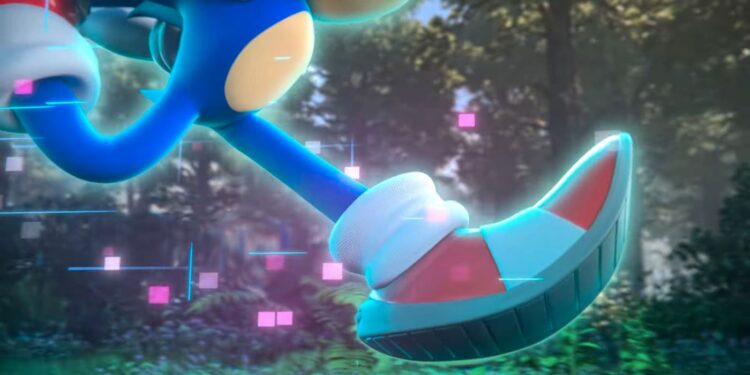 With 2021 nearly over, SEGA seems to have one more reveal up their sleeves. During the past few days, hints have been dropped pointing to a Sonic reveal at the Game Awards which take place Thursday, December 9th. The most overt clue was the official Sonic Twitter account tweeting to Geoff Keighley about getting some extra invites to the event.

Less overt clues include the expansion of the Sonic Steam page from 34 to 35 games, despite only 34 being publicly available and SEGA registering the domain name frontiers.sonicthehedgehog.com. While it is unknown just how much will be revealed, at the very least I’d imagine a trailer and website and some placeholders for online stores. Only two more days, fellow Blues (that’s what we Sonic fans call each other).