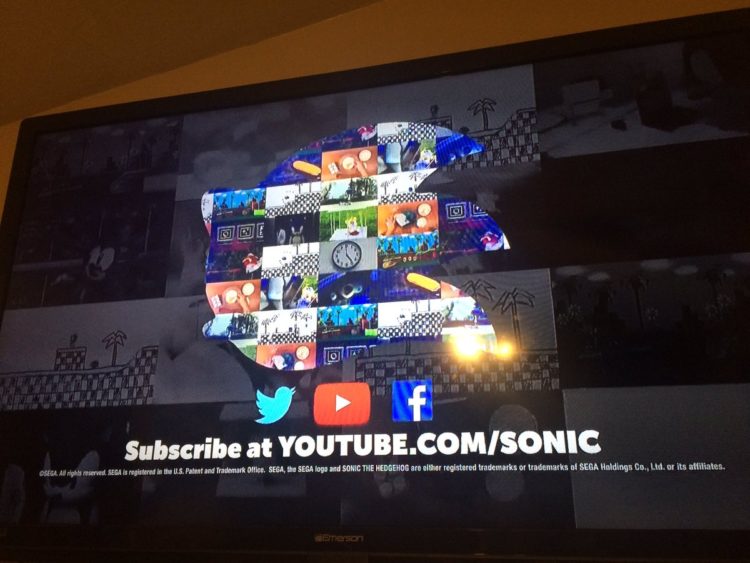 While watching a Cartoon Network show recently on DVR I happen to noticed this particularity odd Sonic the Hedgehog TV commercial which was aiming to promote the Sonic The Hedgehog YouTube channel. That’s right, it wasn’t for Sonic Boom TV Show or something that you can buy. Just a Sonic the Hedgehog TV commercial aiming at getting TV viewers to view their online content. Got to say, I’m amazed at the work Aaron at his team are putting together on promoting Sonic the Hedgehog on social media. If only the SEGA brand had someone as passionate as Aaron Webber manning the ship. You can watch it here, I tried to get the footage off my DVR but thanks to Direct TV’s crappy HDCP protection, it didn’t work out.

What are your thoughts on the Sonic the Hedgehog TV commercial? Do you think its weird that they are advertising a YouTube channel and not a product? Let us know in the comments below.

While we never got Phantasy Star Online 2 in the west, it doesn’t mean that the game is dead in Japan. At least, not according to SEGA who are still pumping money into new content and this new television ad above. Its crazy, especially since we are coming up on the Phantasy Star online 2‘s fifth year anniversary (this July).

The commercial features high pitched, dead eye starring Japanese girls and quick cuts that show what new users can expect in the latest Phantasy Star Online 2 update. From what I gather they show off new outfits, combat and even casino games. If you want to comment with the mandatory ‘SEGA bring this game to the west’, you can do so below. If you want my take on the whole thing, you can read my article about how Phantasy Star Online 2 not coming west is a bad sign for SEGA. You can also just play on the Japanese server with a fan created English patch…

END_OF_DOCUMENT_TOKEN_TO_BE_REPLACED

Mario & Sonic at the Rio 2016 Olympic Games comes out for the Nintendo 3DS later this month and since Nintendo is publishing it, that means there will be quite a bit of advertisement on TV. If you don’t watch TV, you can view their North American ad for the game above.

Mario & Sonic at the Rio 2016 Olympic Games hits 3DS on March 18th, Wii U version comes out on June 24th! What are your thoughts on the commercial?

END_OF_DOCUMENT_TOKEN_TO_BE_REPLACED 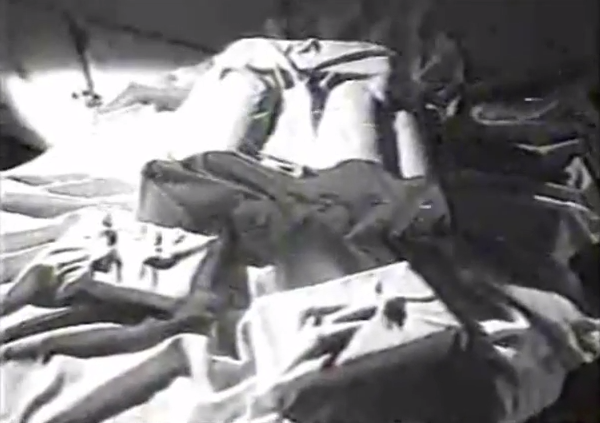 END_OF_DOCUMENT_TOKEN_TO_BE_REPLACED

Adding to their humorously bizarre commercial pedigree, SEGA released this commercial for Hero Bank a couple of days ago. Hero Bank follows the immensely unfortunate but determined Kaito Gosho as he assumes a virtual avatar and competes in the online cyber-sport “Hero Battle” to pay off a one billion yen debt. Toshihiro Nagoshi of Yakuza and Super Monkey Ball fame is acting as producer for this title. The 3DS arena-fighting RPG releases in Japan on March 20th.

As part of the promotional blitz (which started last summer with items like branded toilet paper,) a TV anime series is in production and will begin airing on April 7th on Mondays at 6:30 PM. Anime News Network recently listed the voice cast and announced that TMS Animation is handling animation work for this adaptation. Yuuko Sanpei, known for work including Eureka Seven lead Renton Thurston, will be providing the voice of main character Kaito Gosho. His friend-turned-rival Nagare Amano is voiced by Hiroshi Kamiya, more recently identifiable as Attack on Titan‘s Levi. Incidentally, Kamiya also seems to be a recurring name in some of the newer-era Shining games.

Interestingly, while news thus far for the game describes Kaito as being saddled with a one billion yen debt, ANN lists the debt as ten billion instead. Isn’t elementary school hard enough?

If you guys heard the latest Swingin’ Report Show, you probably heard me talk about this Sonic Drive-In advert. Look at that, a great nod to Outrun. I love this sort of stuff. Maybe Barry is right, maybe they just want to be bought out by SEGA.

Would you guys eat more at Sonic Drive-In if it was SEGA themed?

Above is the 30 second spot that will be airing over in Japan. Seems that SEGA is going to go out and promote this PSP title, even though the Vita just came out. Do you think it was a good idea to skip the Vita for now?

Hit the jump for the second spot, this one shorter at 15 seconds.

END_OF_DOCUMENT_TOKEN_TO_BE_REPLACED

If there is one thing that the Mario & Sonic fanchise knows how to do, it’s advertise. They have some of the best commercials in the industry, and watching these two new ads makes me want to get up and buy the game. I have actually played the demo and it was pretty decent. I’m not super into mini games, but these titles just keep getting better and better.

Who knows, maybe one day SEGA and Nintendo will wise up and drop the Olympic license? I can dream, can’t I? Hit the jump for the second ad.