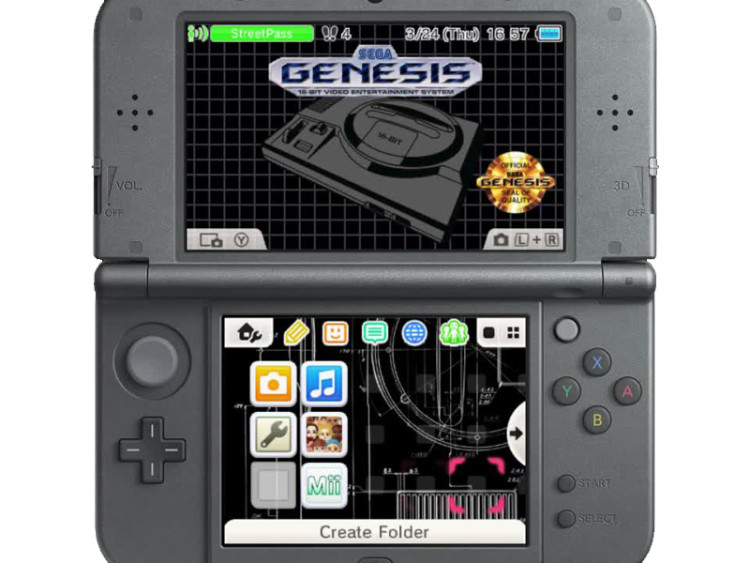 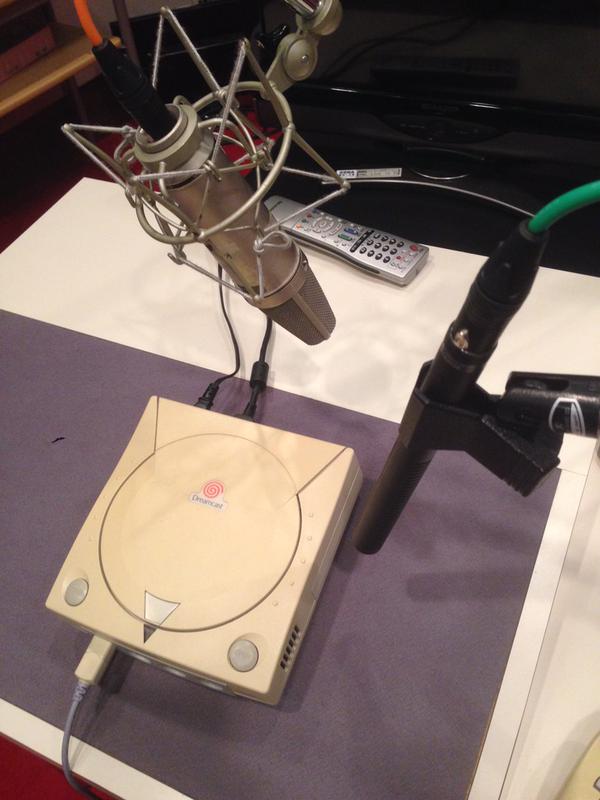 Yosuke Okunari, producer behind the M2 3D Classics remakes and the newly announced SEGA themes for 3DS has posted behind the scenes pictures on how they got authentic console sounds for those themes. As seen above where they recorded the sound for the Dreamcast 3DS theme, I guess they start by using a really dirty and used Dreamcast to get the most authentic sound (how long has this console been left out in the sun!).

According to Okunari’s twitter post they went through 20 games for the SG-1000 before they settled at what boot up sound they liked the best, if the picture indicates anything they went with ‘Congo Bongo‘. Seems that SEGA has been very authentic lately with the sound of their 3DS stuff and that’s always nice to see. 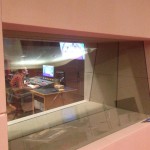 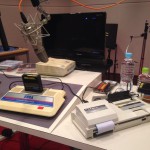 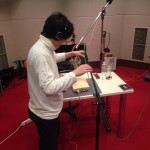 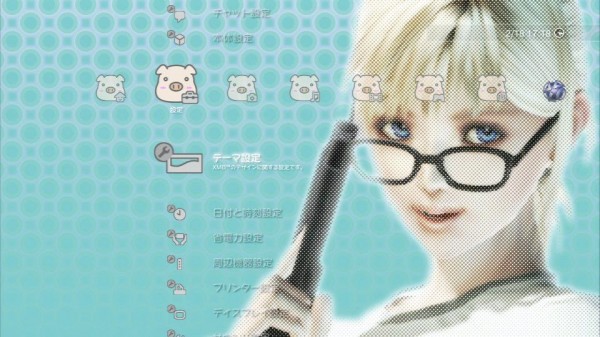 SEGA has released some new Resonance of Fate themes in  Japan, first up are the PS3 ones. Sadly, they are not dynamic themes, just premium. Meaning it has a static wallpaper and custom icons. There are 2 versions, one called A-Type that features 1 out of the 5 characters from the game and its own icons that have a sort of broken glass look. B-Type is all Reanbell and that theme is shown above.

Hit the jump to see the rest of the themes, including the Xbox 360 premium themes.