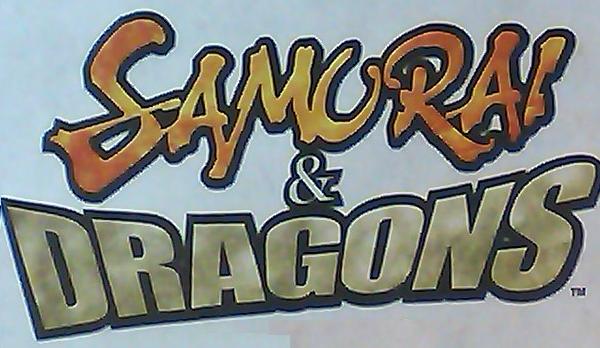 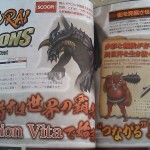 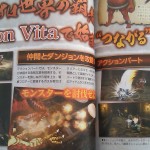 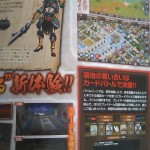 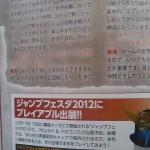 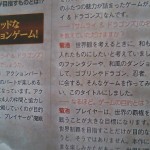 The SEGA Dreamcast turns 14 today, how are we going to celebrate?
Masayoshi Kikuchi Playstation Vita Samurai and Dragons

3 responses to “Famitsu Reveals – Samurai and Dragons for Vita”