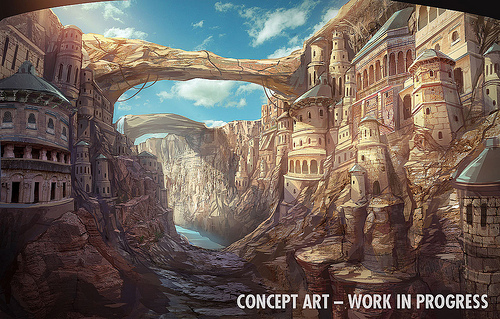 For anyone who is picking up a Wii U on November 18th, you’ve now got Sonic & All-Stars Racing Transformed to look forward to come launch day! SEGA has apparently decided to launch the Wii U version of the game two days ahead of the other releases in order to make the Wii U’s launch.

The Wii U version of the game will feature exclusive features including a rear view mirror on the Wii U pad, the ability to stream the game to the controller, and exclusive mini games and multiplayer modes such as a Monkey Ball mini game and a British Bulldog style multiplayer mode. For more information on the game, please check out our interview in the Sonic Talk podcast.