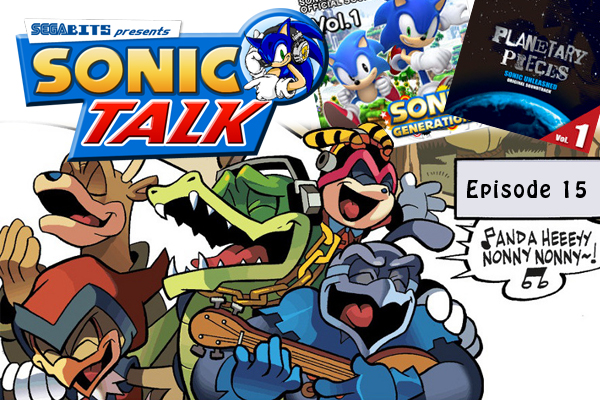 So Shigs and Nux did record another pocast ’tis true.

They discussed some news, comics and racing that’s transformed.

While Nux sang off-key, which for him is quite the norm.

An a heeyy nonny nonny!

Show notes after the break!

What we’ve been playing. (AKA The Wii U talk.)

Sonic and All-Stars Racing Transformed Wii U patch has arrived!

Sol Challenges fans to come up with top characters for DLC in All-Stars racing. Top 3 picks so far are Ryo Hazuki, Hatsune Miku and Segata Sanshiro.