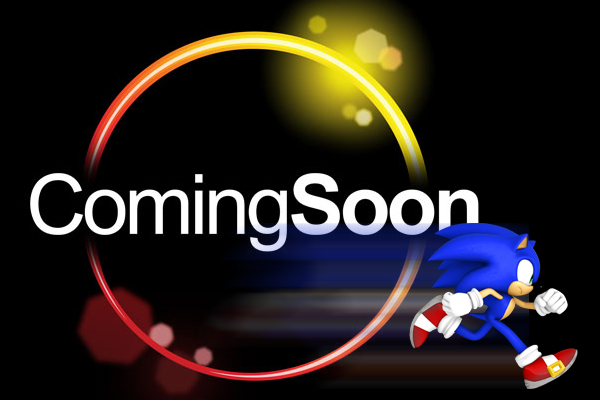 Via the Sonic Stadium comes news that SEGA’s Hardlight studio, the team behind Sonic Jump, is now at work on another Sonic title named Sonic Dash. The news came by way of job advertisements posted by the studio on LinkedIn. Sonic Dash is listed as a recent title, with Sonic Jump also being listed. The title has since been removed, but Sonic Stadium screen capped it to prove that they’re not talking nonsense. The job posting, pre-edit, read as follows:

Hardlight is SEGA’s third UK based studio and is focused exclusively on creating high quality, innovative game experiences for mobile and handheld platforms.

The team follows an ethos of staying compact, agile and focused – combining talent from a variety of game genres and backgrounds, and welcomes applications from candidates of all levels of experience.

More than likely, Sonic Dash will be a sidescrolling endless runner, not unlike the free app released around Sonic’s 20th anniversary entitled Sonic the Sketchhog or the more recent Sonic and Nike game Sonic X Vapor. The job listing appears to be for projects following Sonic Dash, which implies that the game is already finished and is awaiting release. Given that the game’s name came right from Hardlight and SEGA, we’re treating it as news but will slap a “rumor” tag on it just in case.