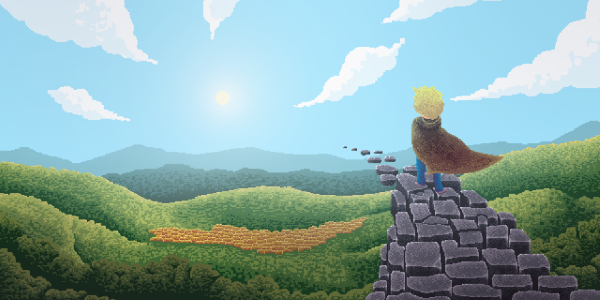 6 responses to “Watermelon Games to publish Elysian Shadows on Dreamcast”