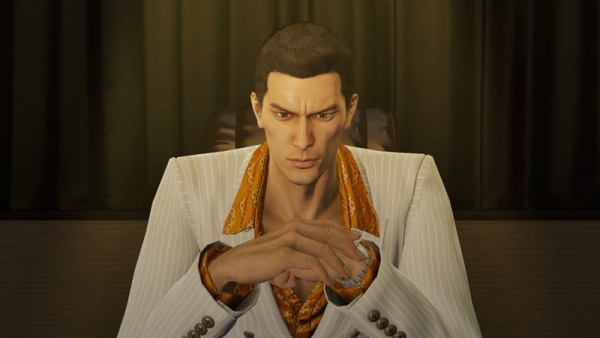 SEGA’s hotly anticipated Yakuza 0 released last week in Japan amidst the current blow out of Playstation 4 titles bonanza that started off with Dragon Quest Heroes a couple of weeks back. With the previous spinoff title Ryu Ga Gotoku: Ishin being able to move only 400,000 or so units, in line for spinoffs, it was always interesting to see how Yakuza 0 was going to perform. Would it fall in line with a spinoff, after all the gameplay system and technically story haven’t moved forward, or would this defy the odds and perform closer to a true mainline Yakuza game? Hit the break to find out how SEGA’s latest installment in the Yakuza series performed.

There are several reasons, some positive, whilst others negative so let’s get that out of the way. For a series that has long held a strong and stable user base, perhaps franchise fatigue is finally catching up to the series. Whilst SEGA has tried to limit this as much as possible by producing fun side projects in between, it could be the fans are finally starting to get tried of the franchise. The second negative reason could be far worse for the future of this series and other core experience and that is mobile has finally starting to take a large chuck of the traditional Yakuza fan base. It’s no secret that mobile games are big in Japan, in fact, it’s actually bigger than the traditional gaming market AND that’s including hardware sales on the console side. Mobile games in terms of software generate $5.1 billion in revenue with game software revenue being just $2.8 billion.

The more positive reasoning could simply be because fans want the series to progress forward, not backwards. Yakuza 5‘s storyline meant there was still scope to push the narrative of the series forward whilst it’s no secret the gameplay has been restrictive recently. Yakuza 5 introduced five protagonists whilst the followup games only feature one and two playable characters. The content as well has been pretty slim, Yakuza 5‘s 5 cities and an explosion of new minigames, from Haruka’s dance gameplay to Kazuma’s crazy taxi races. If this is the reason than there’s not much to worry about.

I however feel the answer lies in the middle, even if Yakuza 6 is a big improvement in terms of storyline and gameplay, I still feel that we will see another reduction in the user base of the series like we saw in the transition from Yakuza [PS2] > Yakuza [PS3] and it has more to do with the shifting landscape in Japan than the series overall reception. That wraps up this week’s analysis, hope you all enjoyed the read but hopefully I can bring some better news next week, until then!

Persona5 the Animation – The Day Breakers available to stream, coming to Blu-ray & DVD
PS3 PS4 SEGA in the Charts Yakuza 0