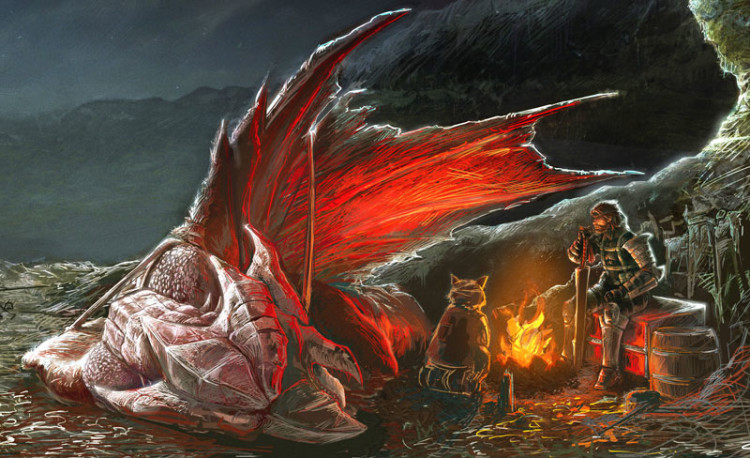 2 responses to “SEGA has announced Monster Gear for mobile phones”