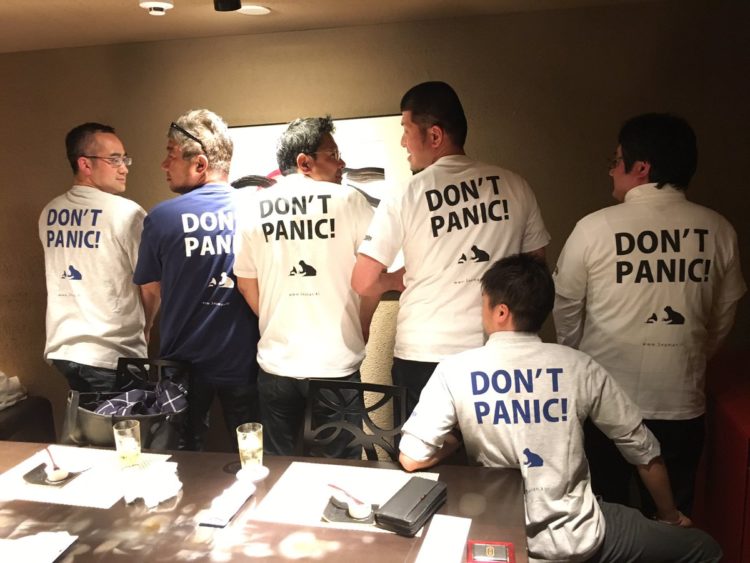 7 responses to “Yoot Saito hints at a Seaman return”