It seems that Yakuza Studios is hard at work over there, because they announced not one, not two, not three, but four new projects. As you seen from our last posts, this amounts to a remake of Yakuza 2, a new Yakuza side game with new protagonist and even a Yakuza Online mobile game. But sometimes the studio wants to take a break from the world of Yakuza, hint them making a Fist of the North Star game UPDATE: Its actually running on the Yakuza 0 engine!

The game is going by the name of ‘Yakuza of the North Star‘, but will probably get a real title down the road. It seems like a working title. It has been confirmed that the voice actor for Kazuma Kiryu (Takaya Kurdoa) will also be voicing Kenshiro! Seems that the game is in early stages and we will be hearing more about it come 2018 or even in the Tokyo Game Show next month! 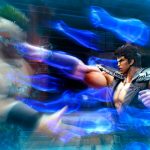 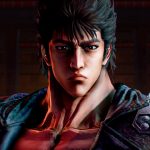 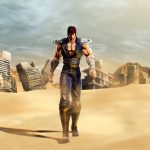 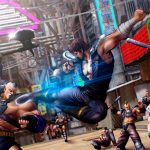