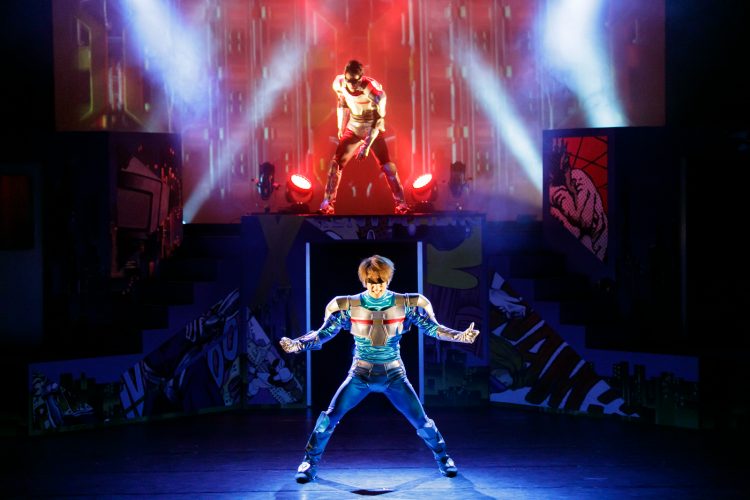 Rent-A-Hero was a Japanese RPG by SEGA-AM2 that came out only in Japan on the Mega Drive. The game’s story was about a teen who orders pizza and receives a power suit that gave him super powers making him decide to become a hero for hire. I mean, why do hero work for the glory when you could make money? The game later got a remake on both Dreamcast and Xbox with Rent-A-Hero No. 1 in the early 2000s. But it seemed that everyone forgot about Rent-A-Hero, until now!

Japanese site DenFaminico have written a long piece talking to the people behind ‘SEGA Mania’ a theatrical stage company that will be doing a live stage show of Rent-A-Hero. The article also discusses other classic SEGA games that the company would love to adapt including Golden Axe, Gunstar Heroes and more. The stage show will be playing in Japan for 5 days, from January 17 to the 21st. According to the interview, the production consist of 41 people and will recreate the story from the game. What do you think of SEGA’s ‘SEGA Mania’ idea on turning classic IPs into stage shows? 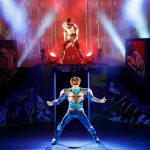 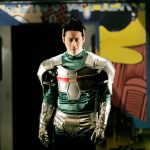 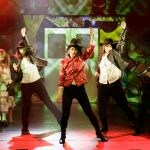 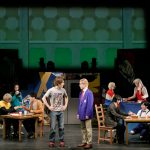 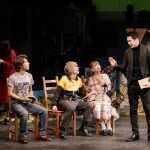 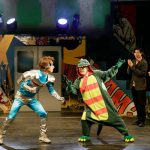 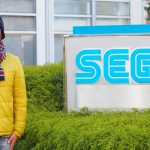 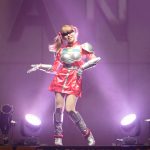 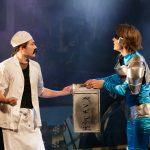 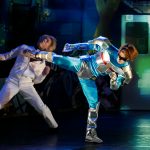 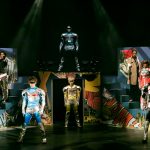