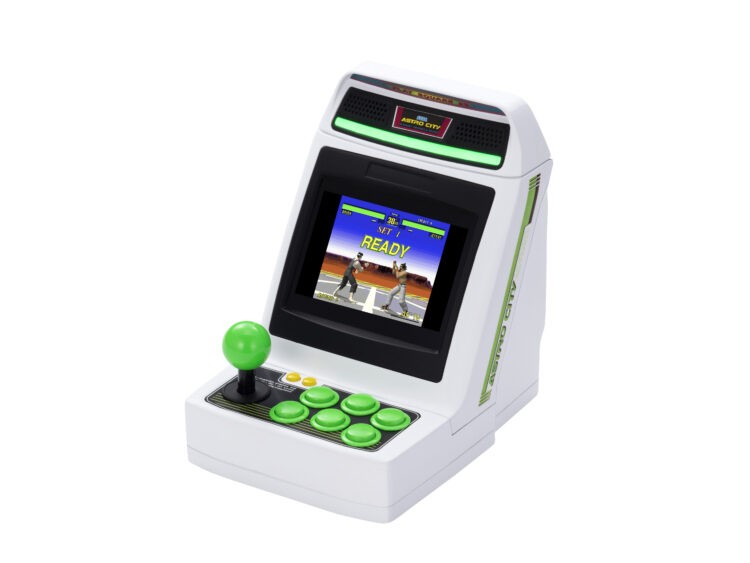 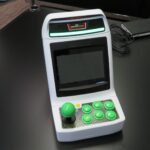 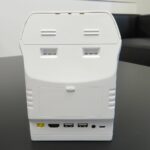 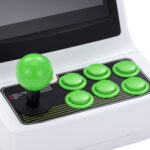 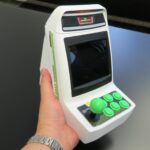 Arcade 1Up SEGA arcade cabinet in the works, to feature Golden Axe: The Revenge of Death Adder