In case you didn’t know, Japanese publisher G Choice and Studio Artdink are bringing Wonder Boy: Asha in Monster World to the PlayStation 4, Nintendo Switch and Steam on April 22nd in Japan. Western publisher ININ Games plans for an “early 2021” for both PlayStation 4 and Switch. The game is a remaster of Monster World IV, and it has been confirmed that the original game will be included as a bonus. The latest trailer showcases Pepelogoo, Asha’s round and blue buddy.

We’ll share more news about the upcoming remake as we hear it! 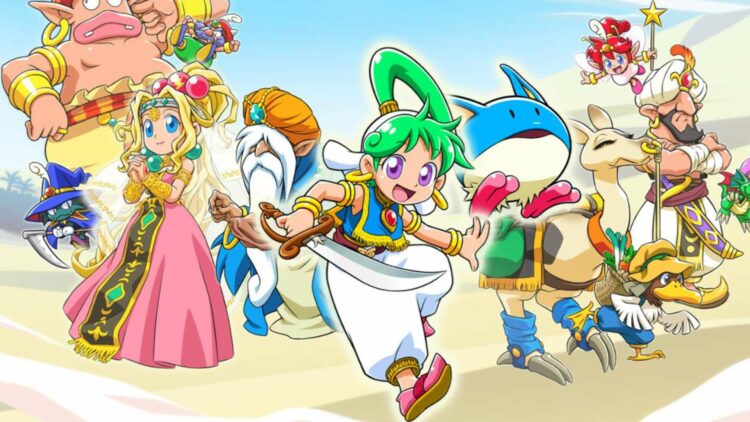 Japanese publisher for the title, G Choice, has come out with developer Studio Artdink to confirm that Wonder Boy: Asha in Monster World will launch on PlayStation 4, Nintendo Switch and Steam on April 22nd in Japan. The publisher also has two versions of the game on Switch, the regular version (3,980 yen) and the “Special Pack” (5,980 yen) that comes with a collectors box, two art books (one 80 pages, other 40 pages) and the game.

Western publisher ININ Games has come out and said that Wonder Boy: Asha in Monster World is planned for a “early 2021” for both PlayStation 4 and Switch. Also something cool, this game will come with the original Monster World IV!

END_OF_DOCUMENT_TOKEN_TO_BE_REPLACED 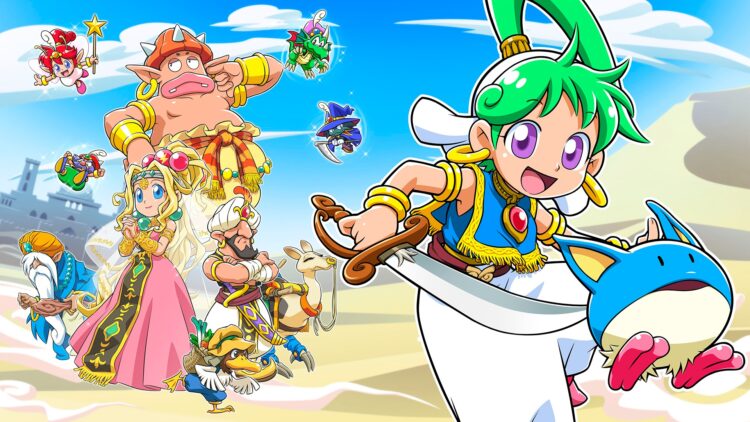