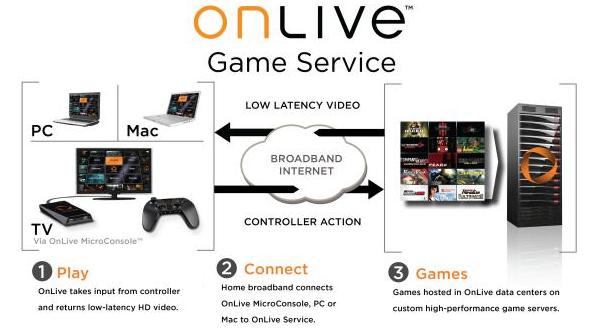 One response to “Mike Hayes on Sega Wests OnLive plans”