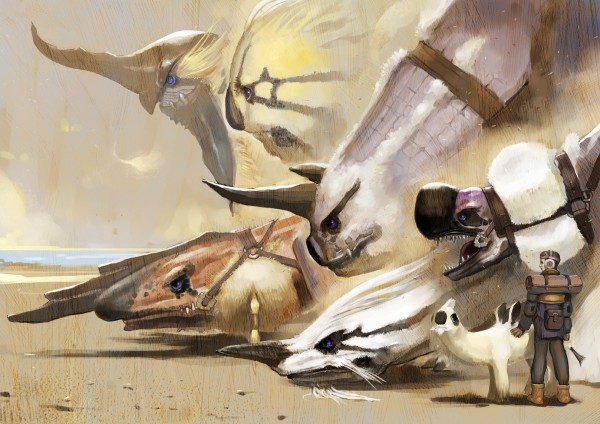 9 responses to “Project Draco not a Panzer Dragoon game”