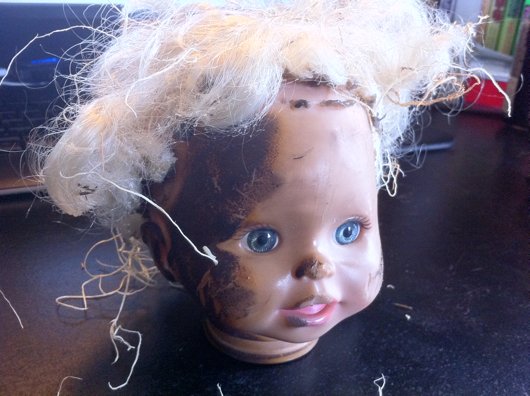 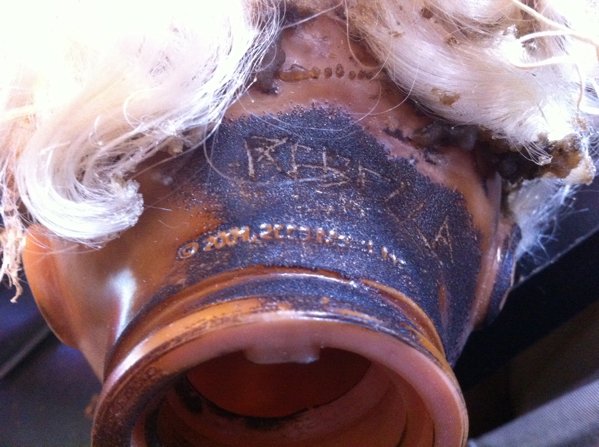 Burnt and broken and with the name Rebecca carved into the back of the head, this can only mean one thing, finally… FINALLY Aliens Colonial Marines is going to be at E3. That and according to Kotaku they have an appointment to see the game in action, so yeah!

We’ve only been waiting three years! Frankly I’m just glad to see that the ball is rolling again for the Sega X Aliens games. With an Alien survival horror game in the vain of Dead Space in development at Creative Assembly (Total War) and a 2D side scrolling Aliens shooter from Way Forward (Contra 4) I think the series is again in very good hands!