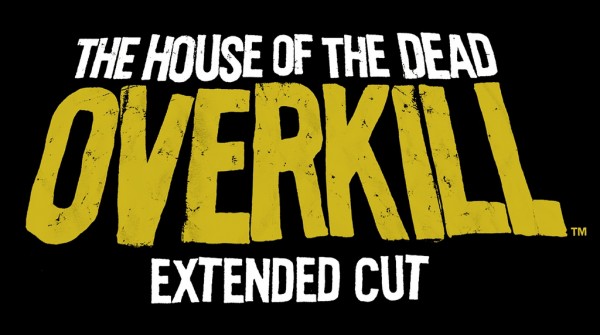 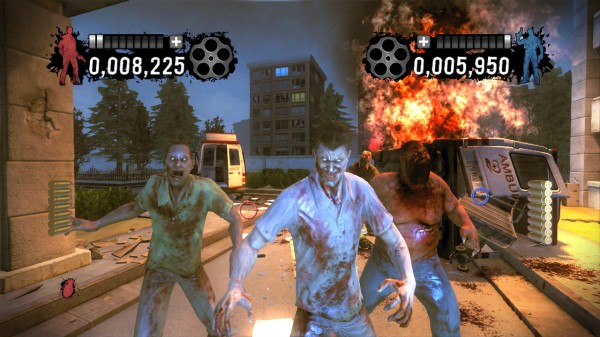 Since we’ve all played this game –or should have by now –I will just talk about what’s been changed. The graphics are the biggest change here, and they are a big leap over the Wii version. The colors are crisper, the frame rate is silky smooth, and the lighting’s much better. The aiming, using the Move’s superior motion tech, is also superior. There’s no jittering, and the reticule is perfectly positioned right above the Move controller. I used the PS Move’s gun peripheral for this game, and it felt like something right out of the arcade, from the accurate aiming to the weight of the gun itself.

In addition to the improvements, there’s more content. We got a look at a completely new area outside of the hospital, completely different from anything I experienced in the Wii version. So in addition to the new levels, the pre-existing levels will have new areas for you. This much new content enough for you guys to double dip? I hope so. 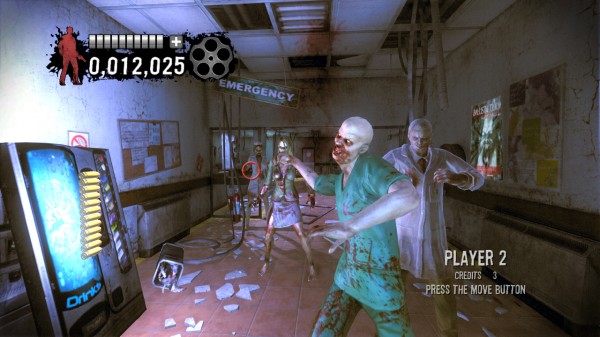 The difficulty is the only thing that hasn’t changed. In fact, the Screamer boss battle at the end of the demo was actually easier than it was before, and the rest of the demo felt just as easy as the Wii version. Hopefully this was something done specifically for the E3 demo, because otherwise I know that people who didn’t feel that the original was difficult enough will be disappointed.

Overall, HotDOEC is looking to be a pretty fun game, though only time will tell whether or not it offers enough new stuff to make it worth a repurchase. One thing’s for sure, any Playstation-only fans need to buy this game the moment it comes out, as the Wii version in and of itself was great stuff.