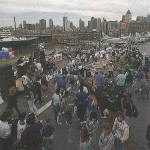 On April 5th, 1991 SEGA invited the public to New York harbor for a day of fun and Game Gear playing. Over 600 amused SEGA fans showed up. That doesn’t seem so big now, since thousands show up to E3. But this was over 20 years ago. Gaming was as big as it is now. So 600 is a respectful turn out. SEGA had the event at New York Harbor on the U.S. ship called the U.S.S. Intrepid and even had a helicopter fly in to deliver “America’s first Game Gear”.

SEGA used the help of New York City’s top radio station, the “Z-100”, to promote the event. At the event, SEGA had several kiddie pools filled with many foam balls, and only sixty specially marked balls. If the contestant found one of the specially marked foam balls, they won a free Game Gear with some software titles. SEGA continued giving away Game Gears using top radio stations around the country, but not all those events where as big as New York’s Operation Game Gear. 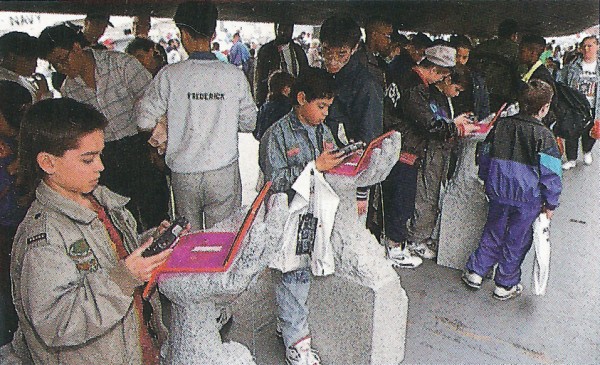 One of the pictures for Operation Game Gear, showing everyone’s bad early 90’s fashion sense. Check out the kid with the mullet. That is some classic SEGA fan stuff right there. I can’t believe that SEGA had the Game Gear playable on batteries. They must have been using mini nuclear reactor batteries from the future because those kids probably got like 30 minutes of gameplay. 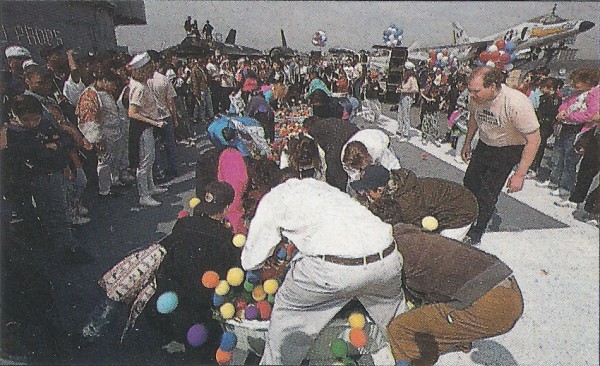 Notice how the majority of the people digging through the foam ball pool for those free Game Gears happen to be adults? Those kids never stood a chance. Look at the balding man with the tan shirt, just waiting for an opening to jump into the pit with all those children. 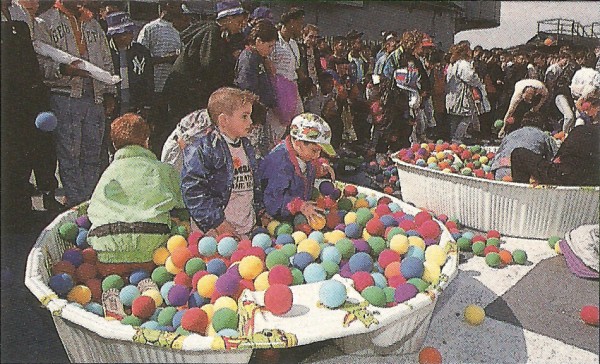 Here we have the kid pool, look at the blond kid in the middle with the 1,000 yard stare. I’m sure for some kids, this was a very anxiety inducing event. 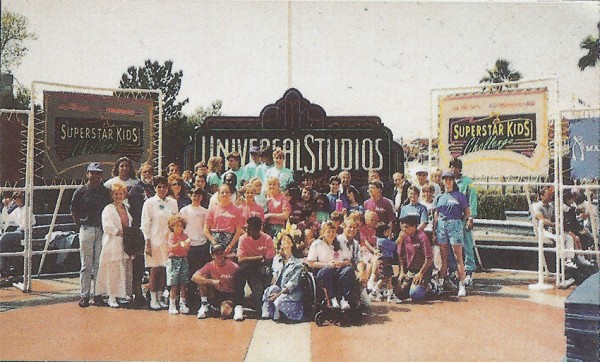 The show was hosted by Olympic gold medalist Bruce Jenner and MTV’s Martha Quinn. The best part of the show is obviously when they had SEGA related challenges, this time it happened to be a SEGA Game Gear duel event. Another cool event is an obstacle course set around Steven Spielberg’s An American Tail playground. By the end, over $100,000 was won for a variety of charities. Sounds like a win-win to me. 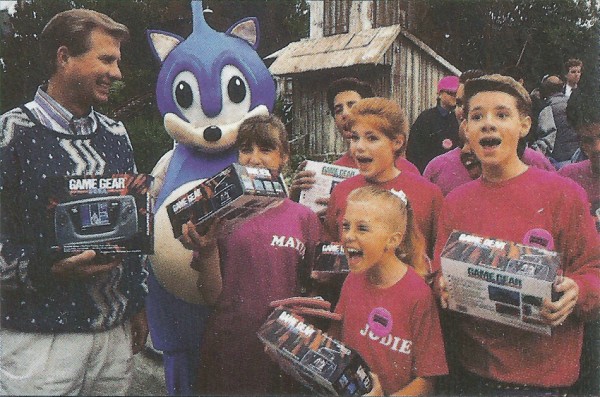 Look at those faces of horror when they saw the weird looking Sonic costumed thing in the back. Though to be honest, the red head isn’t very good at pretending to be excited. The man with the fancy Mr. Roger’s sweater was CEO for SEGA of America at the time, Tom Kalinske. Look at him smile, horrific faces of children with SEGA consoles seems to please him. Wait until they see the 32X and SEGA CD. 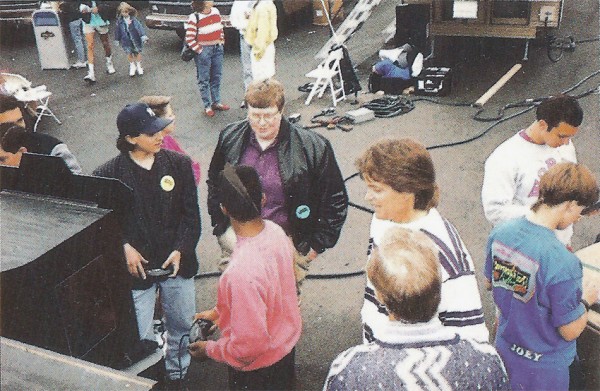 The dude with the cool leather jacket talking to the young adults playing the SEGA Genesis was SEGA’s Director of Marketing, Al Nilsen. SEGA of America’s CEO is right there too, talking to Olympic gold medalist Bruce Jenner. My favorite thing in the photo? The kid with matching blue shirt and shorts that have his name written above his right butt cheek. Not only that, the dude is sporting a serious rat tail. 90’s perfection. 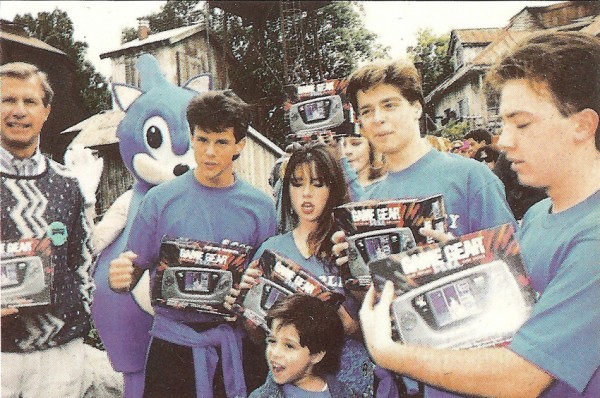 Here is another photograph with both SEGA’s CEO and the creepy Sonic. But what you really want to look at in this picture is the first attractive girl we have seen in these photos. Wow, nice. Look at the dudes she is with, tying their sweaters around their waists… they must be her brothers. 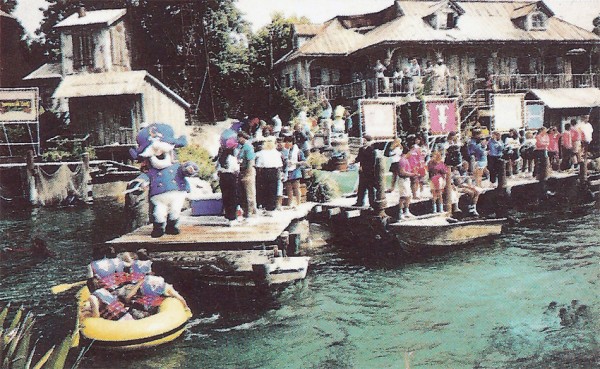 Lucky for us and the internet, you can watch SEGA and Universal’s “Superstar Kids Challenge” in its entirety on YouTube. Part 1 of 8 is embedded below

SEGA in the Media: Game Gear in the Bronx