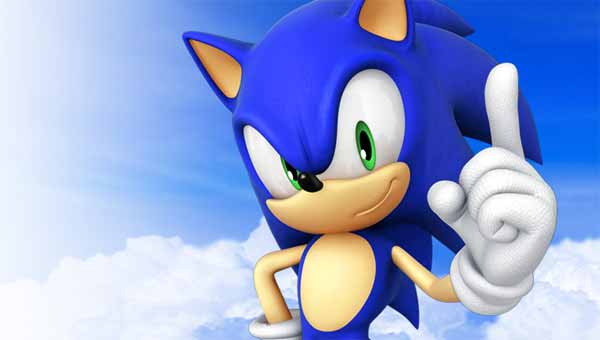 While we don’t normally post rumors very often, today seems to be the exception. Earlier today, The Sonic Stadium reported that an inside source has revealed some details on the next Sonic game. The game is due this fall on pretty much all current gen systems including portables (not smartphones/tablets as of yet), PC and “Next Gen” systems. The reveal may be as early as “Hedgehog Day” Febuary 2nd. Normally I’d say take this with a grain of salt, but Sonic Stadium rarely reports any rumors unless they have a really good source behind them. Read on for more details.

Here are some quotes from the article.

As for the other versions, the source states the console, PC and PS Vita versions will be identical aside from the graphical differences, while the 3DS version will be another Sonic Rush styled game.

This new game will be sticking with the recent formula seen in Sonic Unleashed (Daytime), Sonic Colours and Sonic Generations.

Multiple routes through a stage will return, but this time you will have an incentive to play through them all. Each route in a stage will lead to one of two or three exits at the end that will each take you to a different stage. You will always end up at the same final stage, though. Our source says final stage count hasn’t been decided, but the developers are trying for a least 20 different stages, not including boss battles.

The report also goes on to mention that while there are no new characters, there will be more playable characters (like Knuckles and Tails) with different abilities along with some other info.