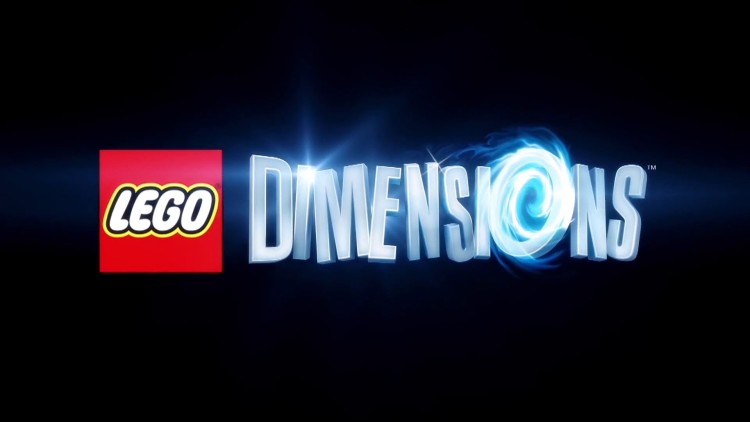 2 responses to “Rumor: Sonic the Hedgehog coming to LEGO Dimensions”