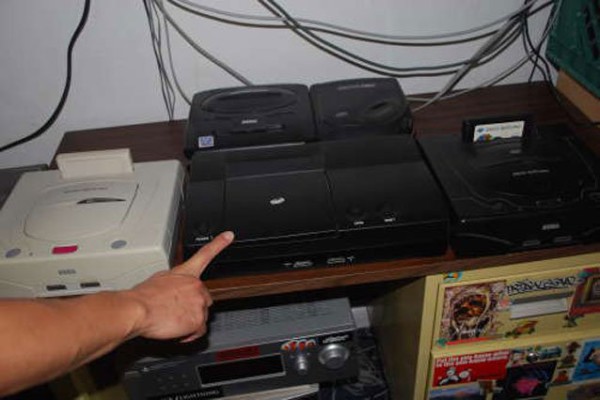 The SEGA Pluto console revealed!
Ebay kidvid666 SEGA Pluto SEGA Saturn you have got to be kidding me