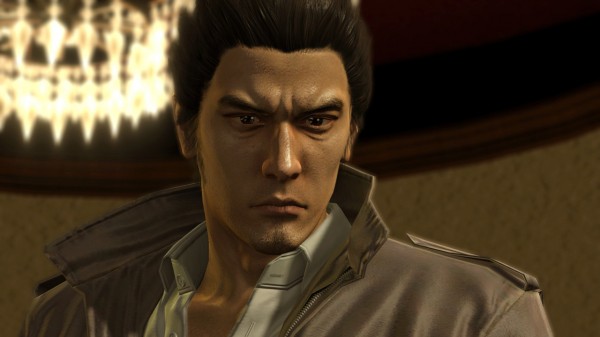 In a recent post on the SEGA Blog, it has been revealed that the December 31st, 2015 placeholder pre-order date for Yakuza 5 is not accurate. If all goes to plan, the game will release in mid-November. Why the uncertainty? According to SEGA, “a few weird development bugs that popped up in localization caused the delay”. So there you go, mark a potential mid-November on your calendar and SEGA plans to share more details soon.

The blog post also lists 5 movies to watch before playing Yakuza 5, and if that sounds familiar its because we listed 5 movies to watch in anticipation of Yakuza: Dead Souls. Nice to see the SEGA Blog taking a page from SEGAbits. 😉