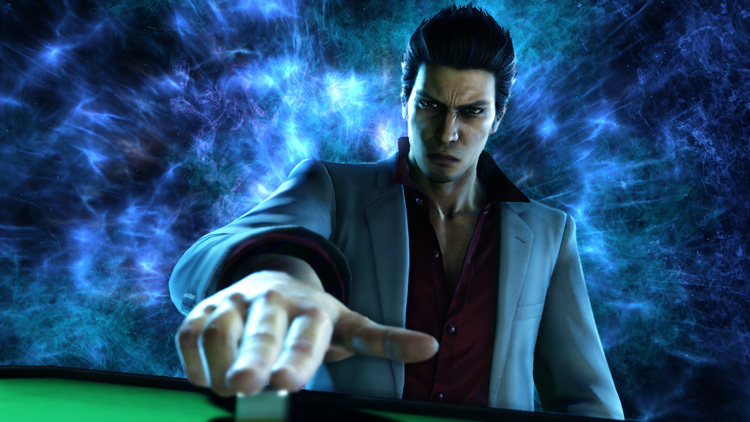 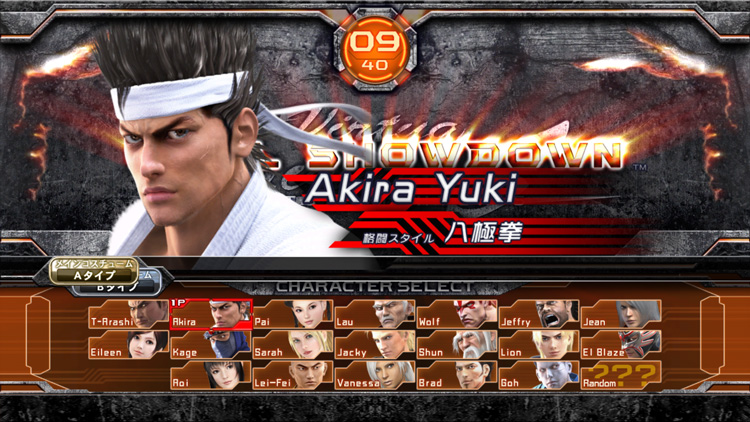 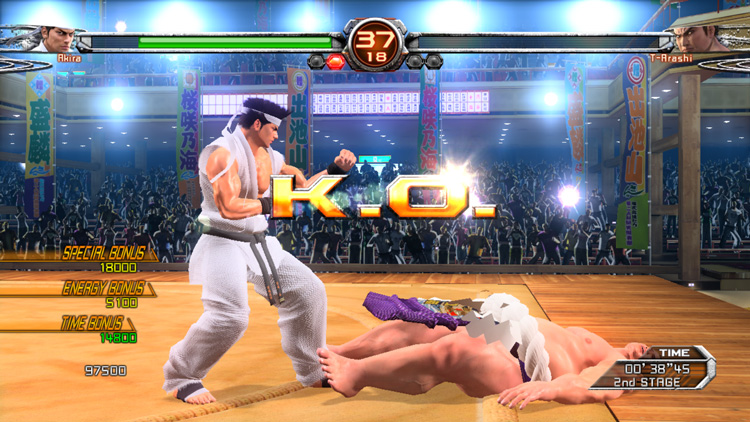 Virtua Fighter 5: Final Showdown is the most recent iteration of the Virtua Fighter series, originally released in arcades in 2010 and later being ported to the Xbox 360 a Playstation 3 in 2012 via XBLA and PSN respectively. Virtua Fighter is well known for being a more grounded experience compared to other fighting games in the market, putting more emphasis on realistic combat instead of flashy physics defying antics. However despite the first impressions, the series is known to be deceptively complicated and arguably the most balanced fighting game franchise, and Virtua Fighter 5: Final Showdown is no exception. This version includes 19 playable characters to choose from, plus both local and online multiplayer. It’s also notably the only version of the game that is available on more recent consoles, in this case the PS4. 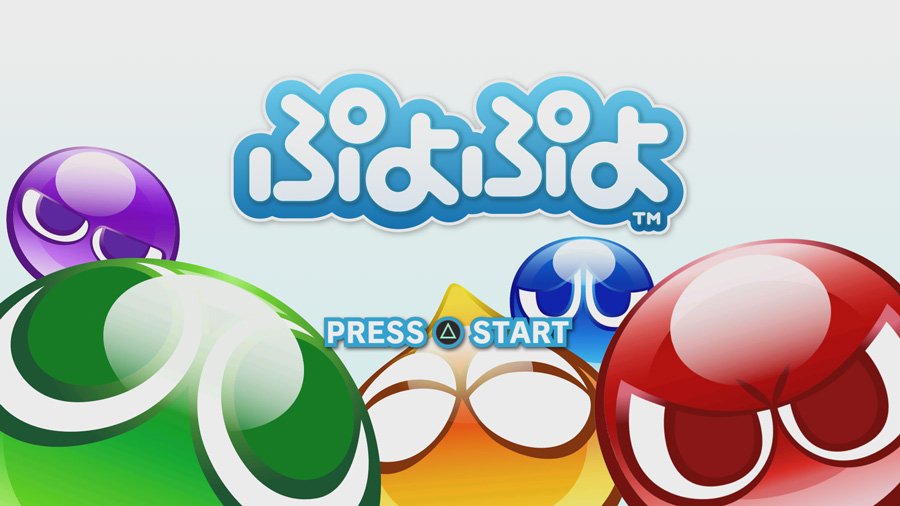 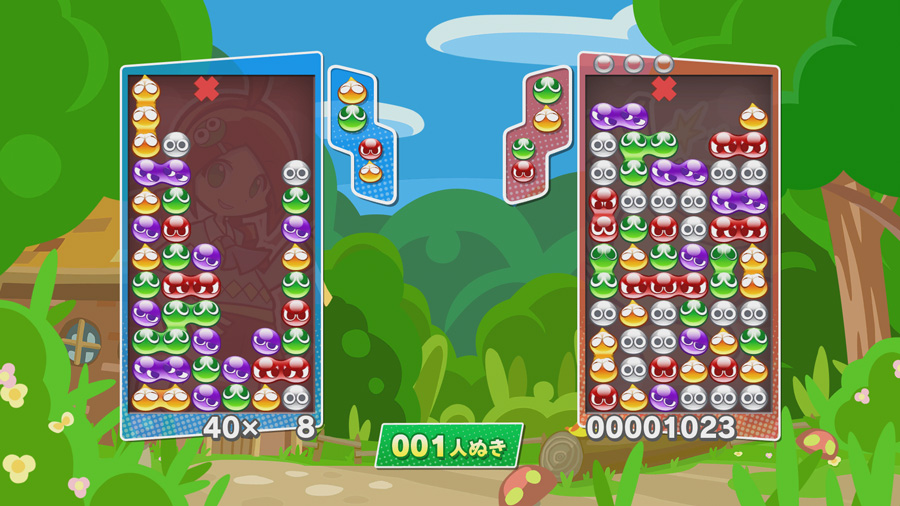 Puyo Puyo is a stripped down port of Puyo Puyo Tetris, a game that originally a crossover between Puyo Puyo and Tetris, originally released on varies consoles in 2014. This version of the game includes an Endless Mode for it’s single player mode, where players are tasked with trying to beat as many opponents as possible before they themselves are knocked out, with the difficulty gradually increasing by increasing the user’s drop speed and throwing in opponents with smarter AI like Satan and Ecolo. This version also contains local multiplayer, where two players can battle each other to see who is the most skilled at chaining. Regardless of the mode, the standard “Tsu” rule established in Puyo Puyo Tsu and future games is the only option.

Plus this isn’t accounting the other side stuff already included in Yakuza 6, like dating, darts, mahjong, karaoke, batting, and 4 classic SEGA arcade games Outrun, Super Hang-On, Space Harrier, and Fantasy Zone, making Yakuza 6 an overall good package and flexible if you need a break from beating up people. Yakuza 6 is being released in Japan on December 8th, 2016 with no western release announced yet. 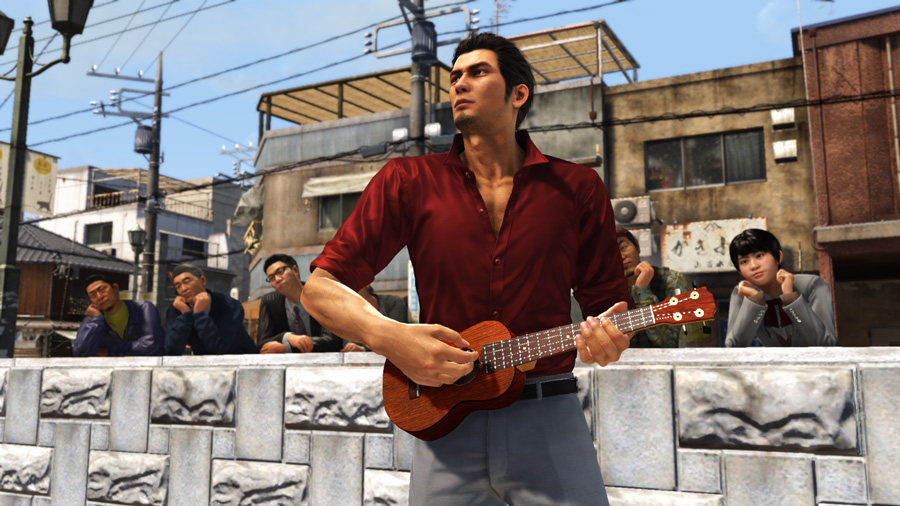 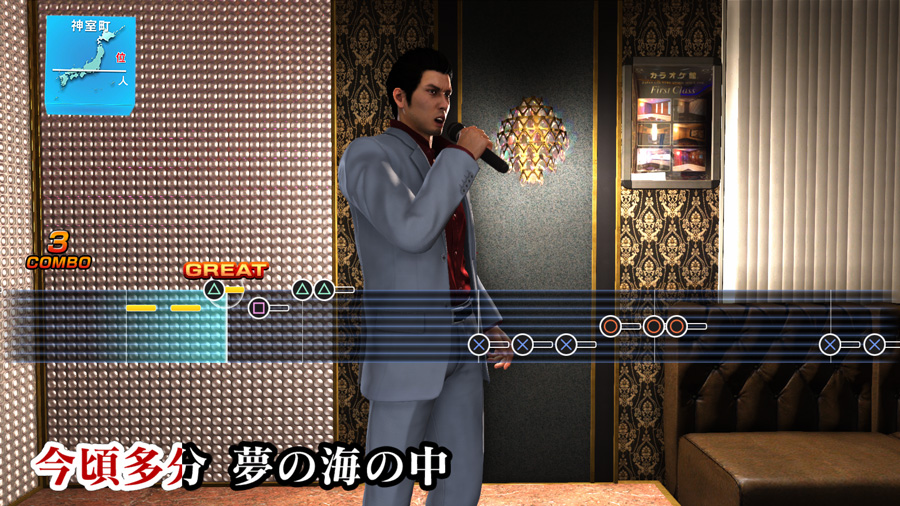 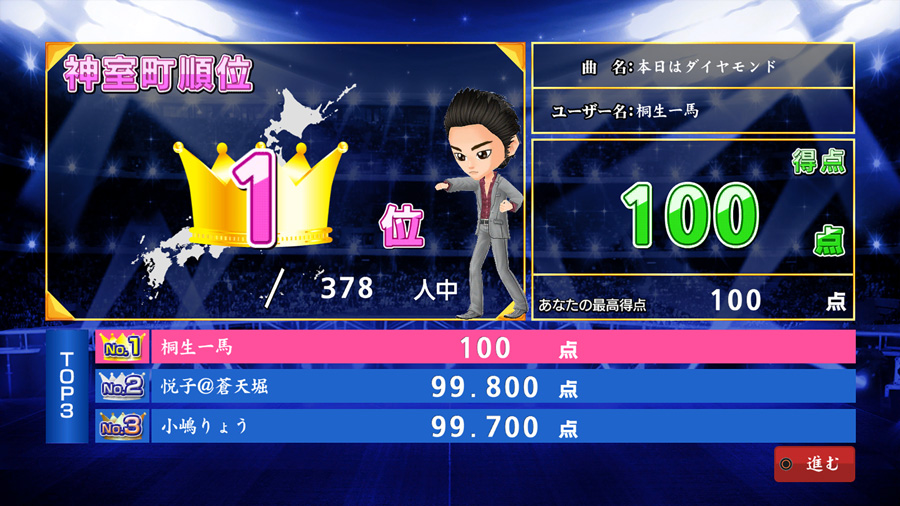 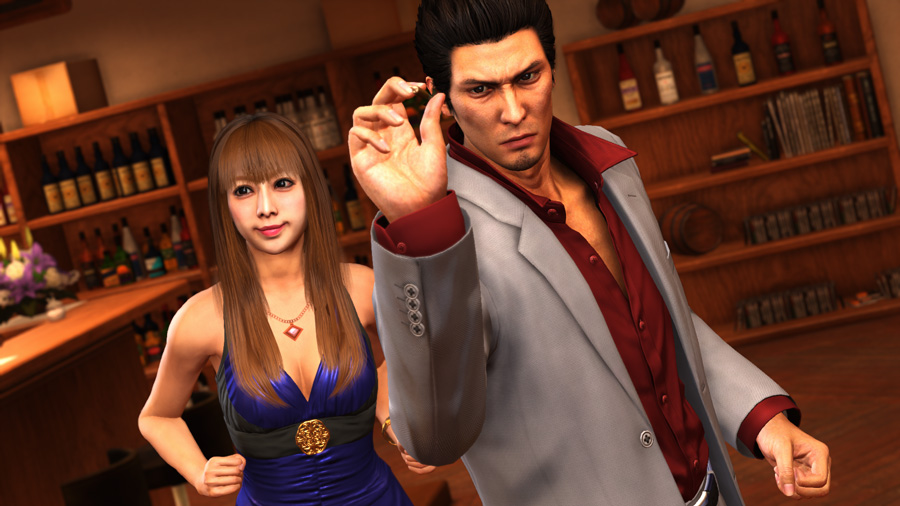 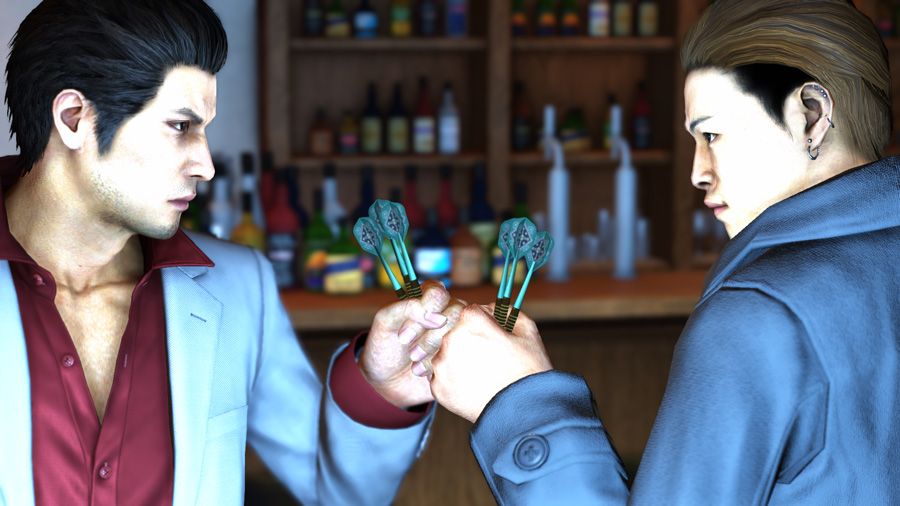 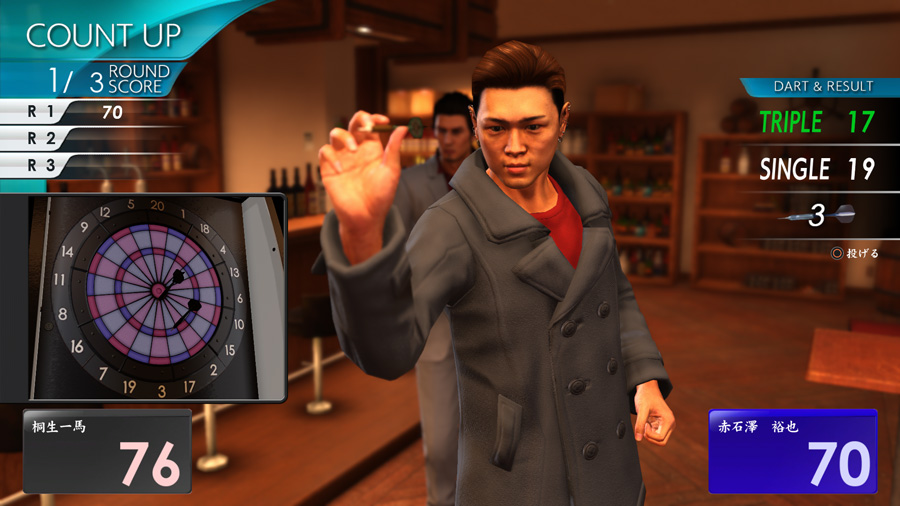 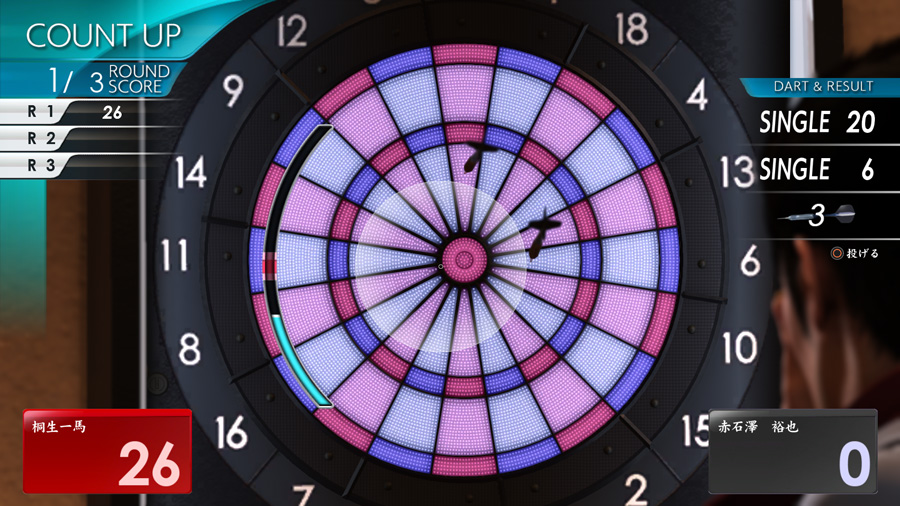 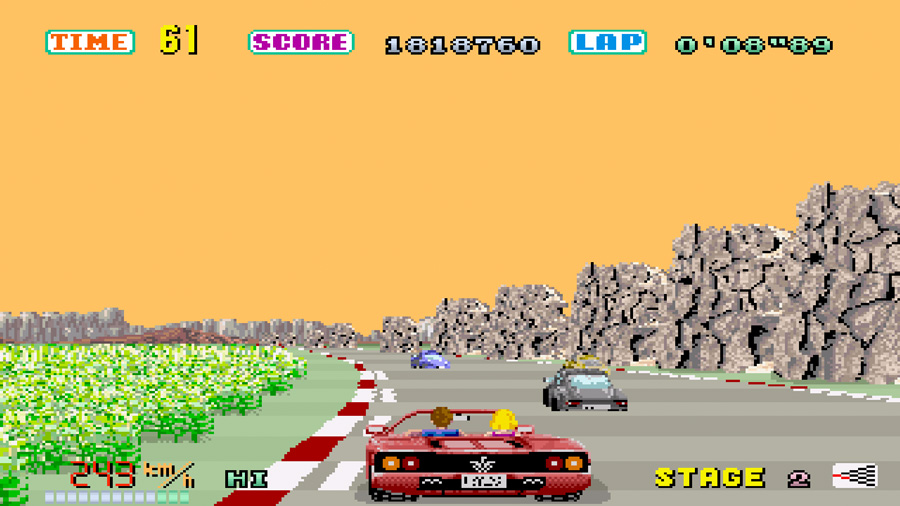 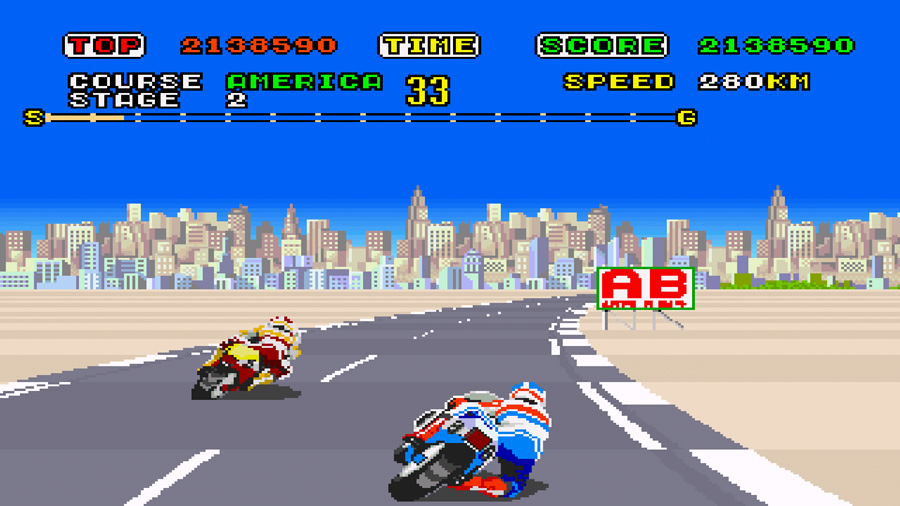 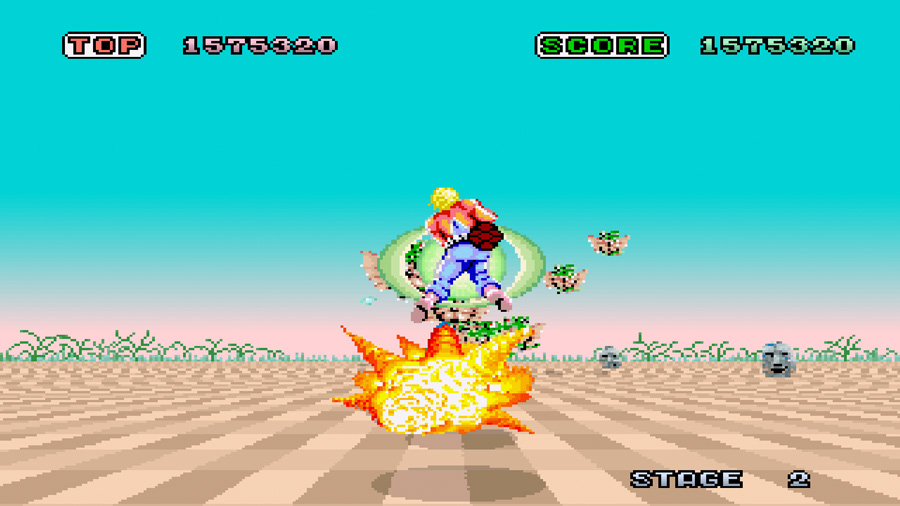 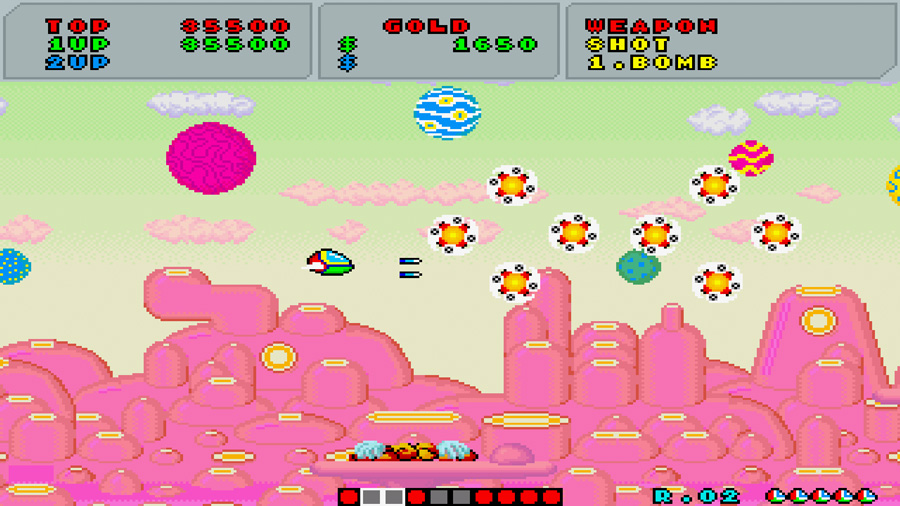 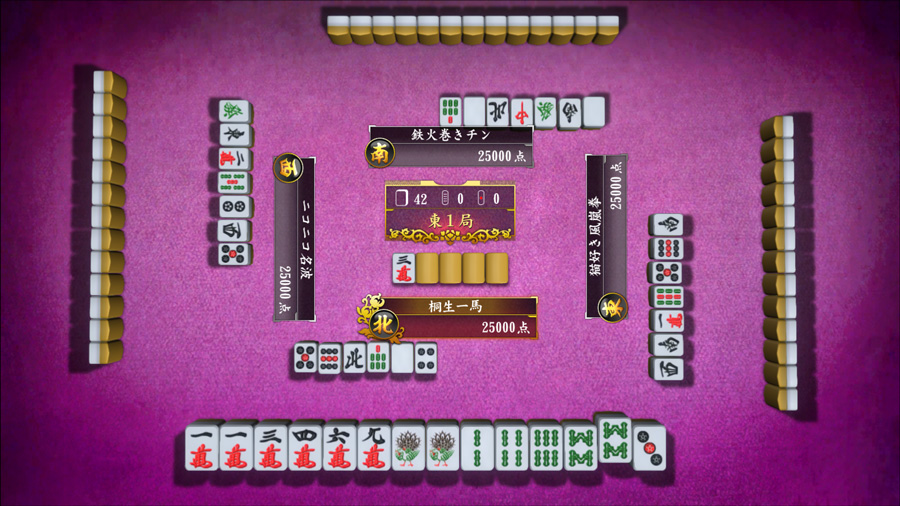 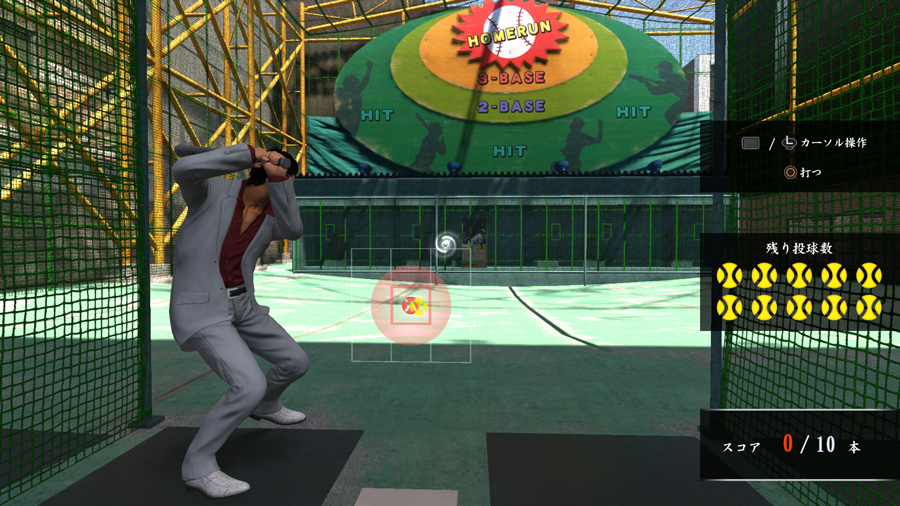