Renew your Hunter License because Barry and George are returning to Ragol to discuss Phantasy Star Online! On this episode we share our memories of playing the game as it released and new versions rolled out, the unique gameplay and chat functions and the future of the franchise. 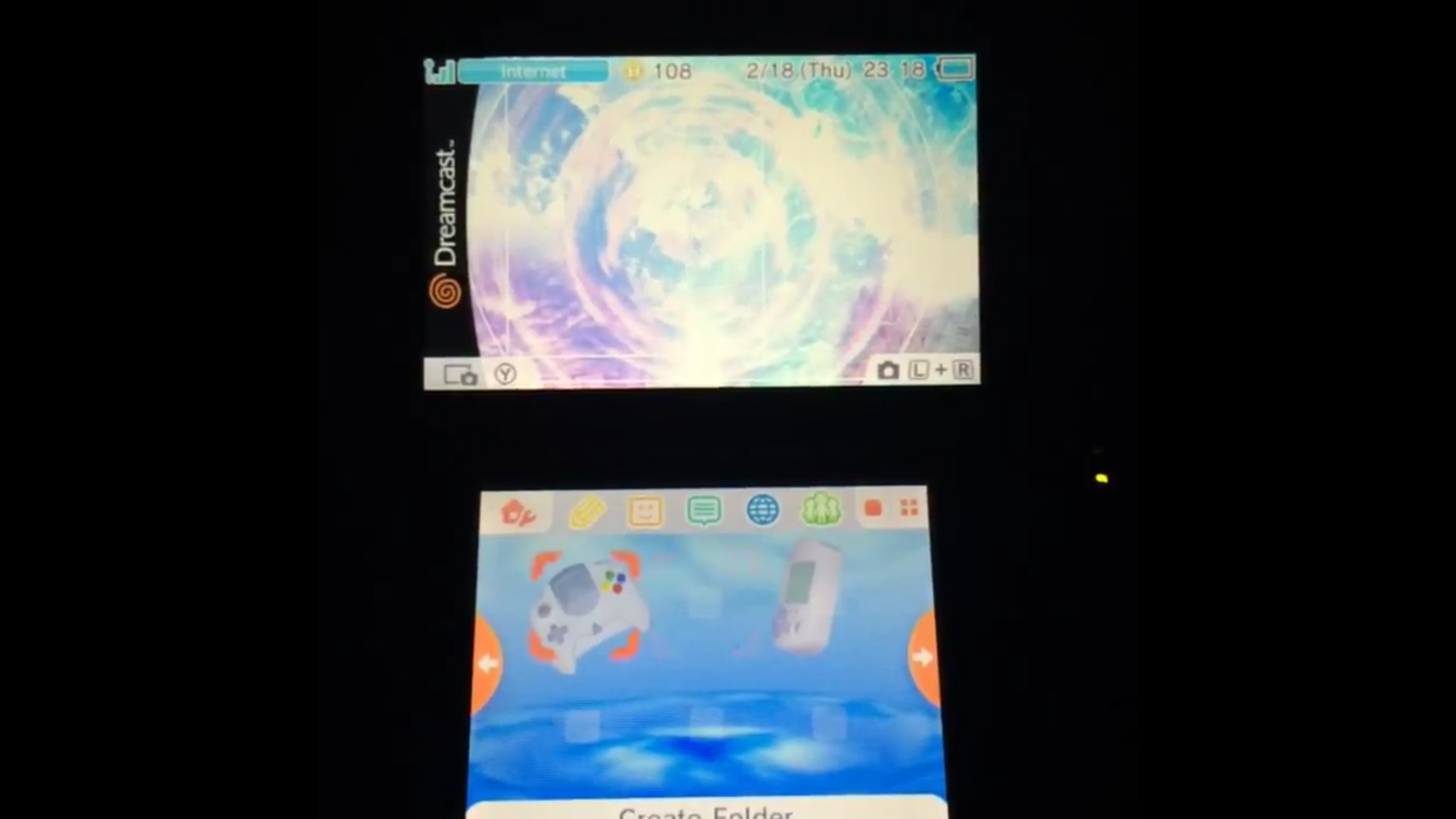 If you haven’t been following us on the social networks, earlier this week we shared that more SEGA themes are heading to the Nintendo 3DS for those in the west. Yesterday, Americans received a SEGA Dreamcast theme for $1.99 while today Europeans receive Dreamcast, Saturn and Hi-Tech (arcade) themes. Saturn and Hi-Tech had already released in America some time ago, so no surprises there, but what was surprising was that aside from the expected regional tweaks to the Dreamcast theme (blue swirl in Europe, different packaging designs on the top screen) there was also another change to the original Japanese Dreamcast 3DS theme. While the Japanese theme had some happy background music from the Dream Passport internet application, the western theme has the incredibly iconic Phantasy Star Online lobby music.

It may sound like I’m fanboying out over this, and I probably am, but man does the inclusion of that music make this theme a must own for any Dreamcast owner who has fond memories of 2am PSO play sessions. Not only did this music ensure that you have properly connected your console to the internet, but it was also the beginning of the adventure. Picture chat with your friends, pretend to be a Japanese girl, trade some guild cards, form a team, and hit the forest of Ragol for some rare blue Al Rappys. After the break, check out the theme in action and if you like it download it yourself. It’s well worth it.

END_OF_DOCUMENT_TOKEN_TO_BE_REPLACED

Personally I hope all of this content is already included in the default English release of PSO2. That way the base game has more content from day one and we won’t already be months behind the Japanese.

Make sure to check out that trailer, it’s awesome!

A clearer video of the Dengeki Event video has been uploaded to the internet, titled “PSO2 Closed Beta New Elements.” The trailer details some of the new features players will come across in the closed beta. Mags baby!

Check out this new video presentation from the Dengeki Festival.
In it Sakai-san demonstrates lots of great new additions to the PSO2 formula, including the return of some pretty cool Mags!

I cannot wait to get my paws on this game, I’ve been waiting for a true sequal to PSO for a decade now, this looks like it’ll be the one!

I’m sure any avid PSO fan remembers that not so long ago there was a media briefing in Japan for Phantasy Star Online 2, given by the games producer ‘Dragon Sakai’ (Satoshi Sakai). The problem with Japanese media briefings is that, well, they’re in Japanese, a made up language that nobody really understands, similar to talking in tongues.

Thankfully fans exist and so the fan dub was born and so at long last we can present the entire Media Briefing subbed in English. The briefing was translated by Jeremiah Bourque while Ian R. Justman and Velocity7 who did the audio editing, and subtitling, so give them all a round of applause!

Hit the jump for part 2 and part 3 of the briefing!

END_OF_DOCUMENT_TOKEN_TO_BE_REPLACED 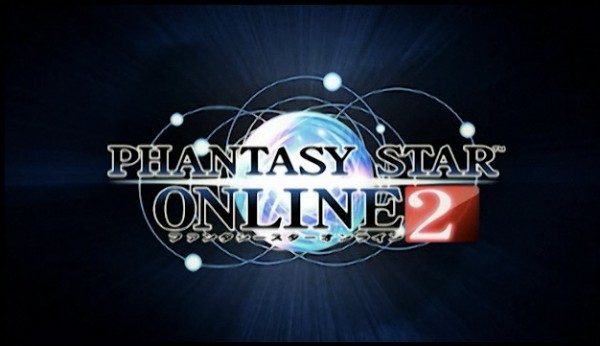 This weekend some kind of information regarding the long awaited Phantasy Star Online 2 will be revealed! This reveal will take place at the ‘Thanks Festa’ (Japan) on 4/24/2011 JST.

You can watch the Festa live along with the Infinity Grand Prix on Nico Nico, a Japanese website similar to YouTube. (Provided that premium members don’t nab your seat first.)

I will be watching with bated breath, I don’t care if they only show a photo of a Japanese man enjoying PSO2 from afar, I’m far to excited about this game! BRING ON THE WEEKEND! 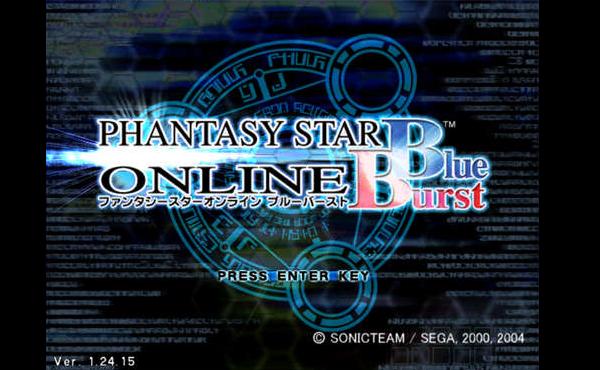 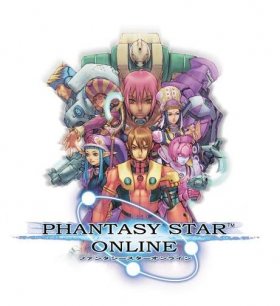 Seems Valkyria Chronicles 3 isn’t the only potential sequel SEGA has registered a domain for. According to PSO World, Sega of Japan has also registered PSO2.jp.

While this has only been recently reported, it seems this is actually old news. I past the domain’s whois entry by my good pal Kichigai, the girl who, along with her mother, helped translate NiGHTSintoDreams.com’s Yuji Naka interview. It seems the domain was first registered last year; meaning that this isn’t a simple renewal of a URL SEGA has had for years. With strong hints from SEGA that they are planning something for classic game’s tenth anniversary, might we be seeing a sequel announced at some point in the future?