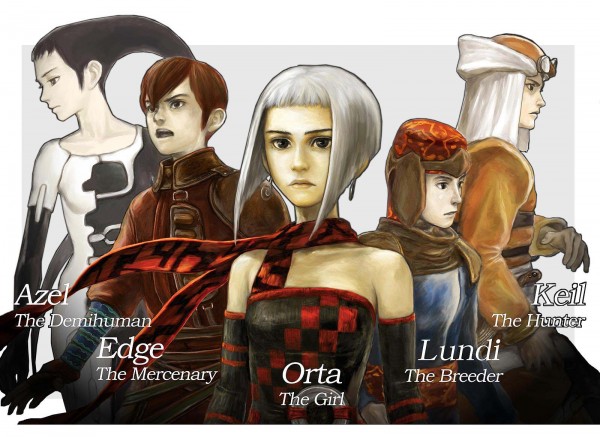 Remember a long while back when we were asked, as video game fans, to vote on the most influential games to be featured in the Smithsonian American Art Museum The Art of Video Games exhibit? Well at long last that list has been revealed and SEGA fans will have plenty to be happy about. Check out the full list here, in PDF format, and after the jump check out the SEGA games featured in the exhibit.

Phantasy Star and Panzer Dragoon get a lot of love! There are a few letdowns, such as Tomb Raider beating out NiGHTS into Dreams, but overall it’s a great list! I’m very happy to see Shenmue represented. Considering how close I am to D.C., I really should make my way down there for the show.

Check out the official site for the exhibit here.

What are your thoughts on the winners?