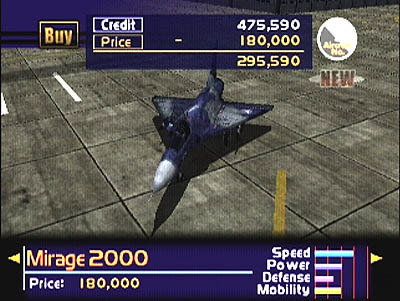 One game I remember was a game called Airforce Delta from Konami. A flight sim in the vein of the Ace Combat, the came wasn’t quite as good as Starlancer, but was still good enough for me to beat. I found the general lack of story to be disappointing, but the actual game play was unlike anything else available on the Dreamcast.

Of course, as time went on, and my collection of Dreamcast games grew larger, the amount of new content, let alone new content worth playing, grew smaller. So I began to look at the Dreamcast’s homebrew scene, which was pretty active at the time. For me learning how to burn these home brew Dreamcast projects were more of a “trial and error” experience. In other words I went through a lot of discs to burn a couple of homebrew games. The best homebrew games I was able to successfully burn was Senile Team’s Beats of Rage, a Streets of Rage style beat-em up built around an open source engine meant to help others make these types of games. 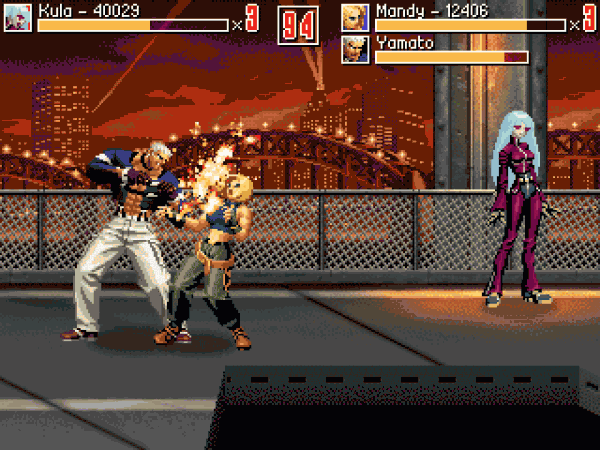 Even cooler then the homebrew games were the leaked games. Dreamcast owners have been lucky enough to get their hands on near finished versions of both Half Life and Propeller Arena. I must admit, I’ve never cared for Half Life, and whether it be on the Dreamcast or the Xbox 360 I always seem to get motion sickness from any game in the franchise. It was nevertheless cool to play Half Life on Dreamcast, if only because it’s a good example of what the system was capable of graphically. Given the Dreamcast’s lack of well-done first person shooters, Half Life’s leak helps fill a big gap in the Dreamcast’s library.

Propeller Arena was the cooler leak in my opinion. While it unfortunately lacked online play, this was a game I had no other way of playing, since it was Dreamcast exclusive. As an arcade death match style flight sim, PA is unique and has that trademark SEGA arcade flare I’ve since come to expect from SEGA’s Dreamcast era ports. Even the music could be incredibly catchy. It’s unfortunate this game never saw release in any form on any platform, but at least all these years later it gave Dreamcast fans one last SEGA game to play. PA was kind of hard to control at times, but once you were finally able to lock onto an opponent, the dog fights can get intense! 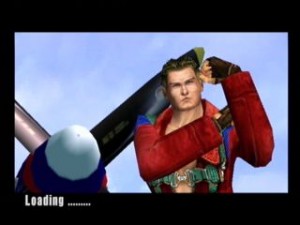 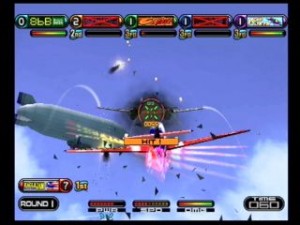 That is, until I found a copy of Ikaruga at a new retro game store near my new place in Florida.

6 responses to “Years of the Dreamcast Part 4: Leaks and Homebrew”