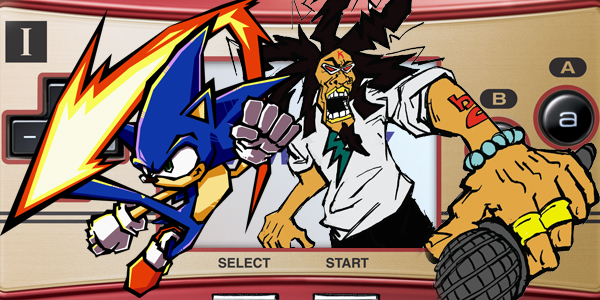 Back in August, George shared five SEGA games on the Game Boy Advance totally worth playing. All those games, which included classics like Chu Chu Rocket and Gunstar Super Heroes, are worthy of any GBA collection. But guess what? SEGA’s GBA goodness doesn’t end with those games, this week I’ll be highlighting five more GBA games worth playing! 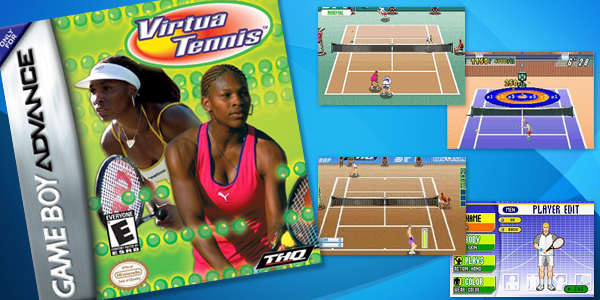 While yes, there have been far more sophisticated portable versions of Virtua Tennis since the release of the Game Boy Advance version, the original still is great fun. Perhaps a lot of that fun comes from the fact that the GBA version has a 2D retro feel that the later 3D portable versions lack. Character creation and World Tour mode are surprisingly deep for a GBA title, and the mini-games are the stars of the show. Some mini-games include building colossal burgers and cracking open giant eggs, and there are eight in total. Check this title out if only for the crazy mini-games and novelty of a 2D Virtua Tennis. 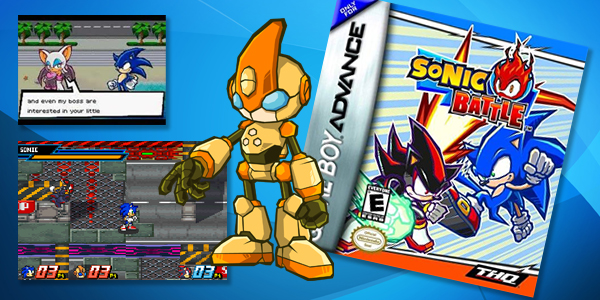 Don’t let the fact that it’s a spin-off title fool you, Sonic Battle is a legitimately fun game! Falling in-between Sonic Advance 2 and 3, Battle throws the Sonic characters into an combination fighter/RPG. The story is a bit too complicated to tell here, but it involves Eggman’s grandfather and the return of E-102. Players take the roles of multiple characters, each with their own side to the story. The star of the story is not just Sonic, players are also introduced to an ancient weapon nicknamed Emerl. As players play through the character stories, they learn new moves that they can apply to Emerl and in turn create a customized fighter. The game is not perfect, it has some difficulty spikes and fights can sometimes get tedious (do what you just did again, now do that a third time!) but the fun story and frantic fighting make it a worthy play.

The Pinball of the Dead 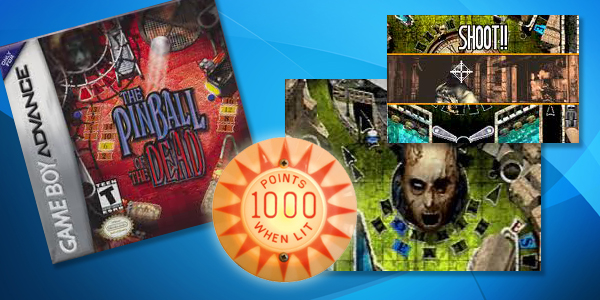 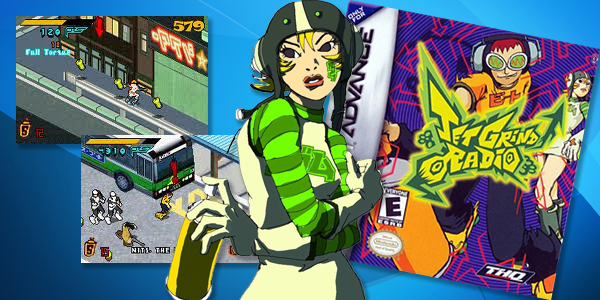 Developer Vicarious Visions applies the same tricks they learned from the mobile version of Tony Hawk’s Pro Skater 2 to Jet Grind Radio, and the result is surprisingly good! The isometric view does present a bit of a learning curve, but once you learn how to control the characters in the recognizable settings, Jet Grind Radio can be a lot of fun. The game follows the plot of the console version, albeit simplified, and features Kogane, Benten and Shibuya. Music has been stripped down, but players do receive six tracks from the console version that can be changed from the pause menu. Perhaps the only real downside is the difficulty level of a few races. I hit a wall a few years back when I encountered Yoyo, and have yet to beat him. If you’re a big JSR fan and have played all you could play of the console versions, this mobile version offers a unique spin on the series and is worth tracking down. It’s important to note that not all emulators play this game, so the original cart is your best bet. 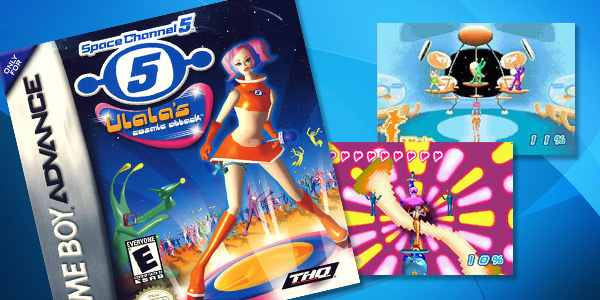 Space Channel 5: Ulala’s Cosmic Attack is the one game on this list that I’d advise you not to spend money on. However, any Space Channel 5 fan should at least try the game via an emulator just to see how a game like Space Channel 5 was adapted to a handheld platform. Despite lacking lyrics and dialogue, the game plays quite well, guiding the player through the plot of the first game via static cutscenes and subtitles. The music is probably the most polished aspect of the game, and as such the dance segments can be fun. The game does suffer from the occasional “cheap calls”, causing what should have been a proper button press to be deemed a miss. But the console version also suffers from this problem. Not a home run, but not a failure and totally deserving of a playthrough just for the novelty of a portable Space Channel 5.