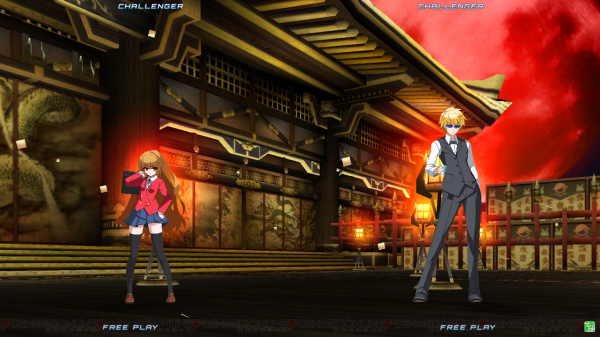 Dengeki Bunko Fighting Climax is set for an update in arcades, adding two additional characters to the cast.

The characters that will be featured as playable characters are The Irregular at Magic High School’s “Snow Queen” Miyuki Shiba and Aisaka Taiga, the “Palm Top Tiger,” from Toradora! Tatsuya Shiba and Ryuuji Takasu from their respective series will also join as assist characters. The date for the arcade update is unknown at this time.

For me, I think it’s great to have updates with characters and stages in arcade games. Fingers crossed for more SEGA characters to become playable characters.

For images and screenshots of the additional characters, be sure to hit the jump. 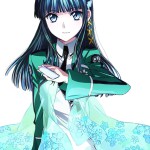 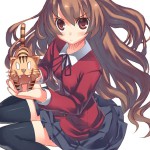 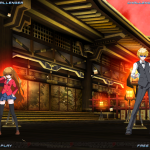 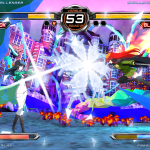