There has been little to no After Burner Climax information, so we are posting the little information SEGA has posted online. First of all we have a new trailer, that is fast and full of action above.

In one of the game’s blog updates, producer Toru Murayama confirmed that the game will not have online co-op. They decided to “hold off” on the feature after talking with the original arcade team. The game will be shown in playable form next week in the Xbox 360 Shooting Festa.

Hit the jump to see the options screen! 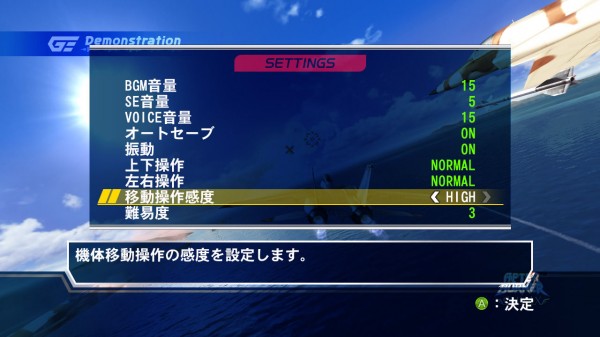 From top to bottom the options are:

There is also a “EX Mode” shown. Below are more screenshots of the game. 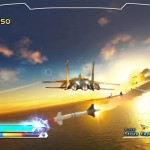 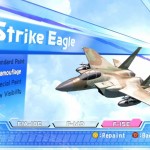 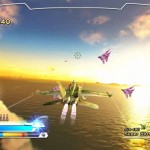 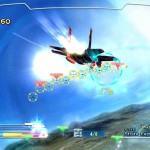 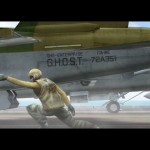 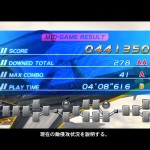 2 responses to “New After Burner Climax trailer and info”