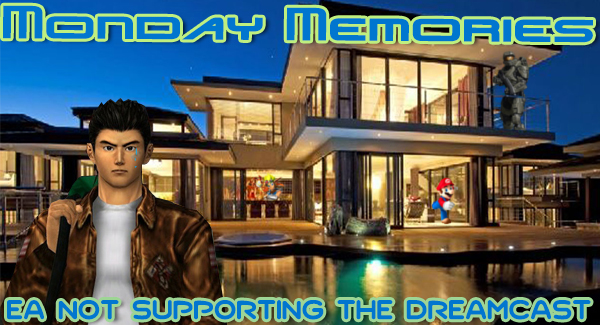 SEGA and EA’s past history 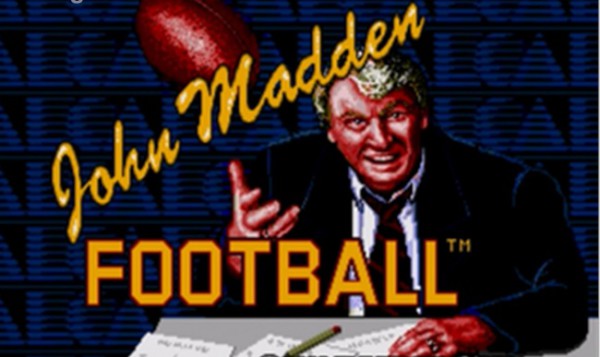 In the late 80’s/early 90’s EA began their relationship with Sega and the Genesis. They would bring out games like John Madden Football, Road Rash and James Pond. However, EA was so cheap that they reverse engineered the SEGA Genesis. Their thinking was this was their way out of paying SEGA’s $8-$10 dollar cartridge fee per game. They pitched to SEGA the idea of them only paying $2 dollars per cartridge with a $2 million dollar cap on the fee. SEGA being scared that EA would sell their reverse engineering knowledge to other publishers decided to take them on their deal. In the next three years EA saved over $35 million dollars and John Madden Football went on to become the best selling sports title in history. 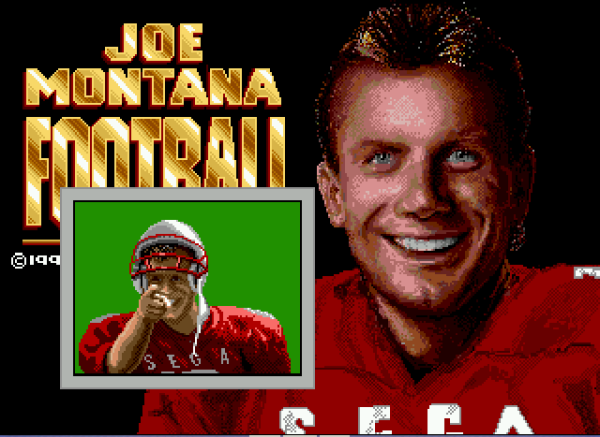 [That winning smile and screen pointing sold many games]

When the SEGA Genesis was out in the US, SEGA America president and CEO Michael Katz wanted to have a library of games with recognizable faces. He went and paid big names to appear on the covers of games. This is the reason stuff like Micheal Jackson’s Moonwalker exist. One of those deals was a 5 year contract with Joe Montana to have his own game, this deal cost SEGA $1.7 million dollars.

Since SEGA Japan had never developed a American sports title and SEGA America didn’t really have studios at the time, they hired a developer known as Mediagenic. It seemed this was the wrong choice since five months into development they had nothing to show. SEGA decided to ask EA to help out with the game, which EA founder Tripp Hawkins agreed. The game made it out. However, not for the Christmas season like SEGA wanted, but January 1991.

According to a interview with Michael Knox, a developer that worked on both John Madden and Joe Montana Football;  they did such a great job on the SEGA published game that EA scaled it back before giving it to SEGA.

“At the end of eight weeks, the Sega game, the Joe Montana Football game, not John Madden, was so good, that we decided we couldn’t release it that good because it would hurt the sales of John Madden Football. So we took the game, and we scaled it back before we gave it to Sega.” – Michael Knox

SEGA would later give all development duties to BlueSky Software, the team known for the Vectorman series and Jurassic Park. The games would change its name many times. At one point it was just called NFL (insert year here). The last entry to SEGA’s Genesis franchise was NFL Prime Time ’98.

EA vs the Dreamcast 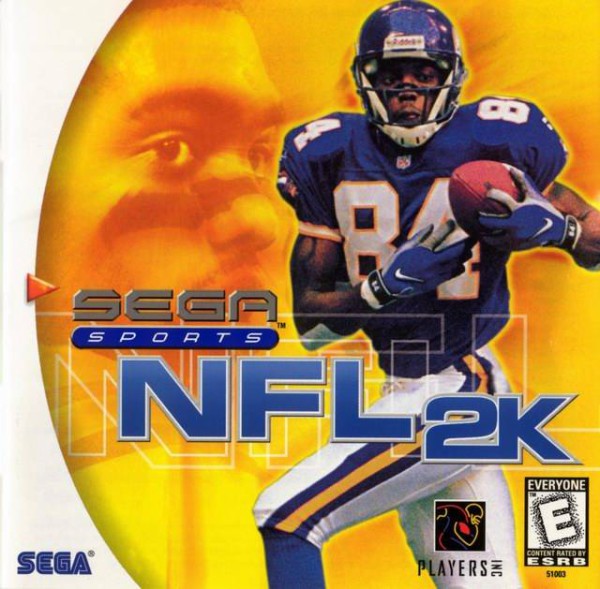 SEGA Sports wasn’t about to die out. Then President and CEO of SEGA Bernie Stolar was actively looking to revive the brand with a new name. He went and bought Visual Concepts, who had a history of working on sports titles with both SEGA and EA.

According to Benie Stolar, EA would support the Dreamcast only if there wasn’t any sports titles competing against them.

“[Former Electronic Arts CEO] Larry Probst is a dear friend of mine. Larry came to me and said, ‘Bernie, we’ll do Dreamcast games, but we want sports exclusivity.’ I said, ‘You want to be on the system with no other third-party sports games?’

“I looked at him and said, ‘You know what? I’ll do it, but there’s one caveat here: I just bought a company called Visual Concepts for $10 million, so you’ll have to compete with them.’ Larry says, ‘No, you can’t even put them on the system.’ I said ‘Then Larry, you and I are not going to be partners on this system.'” – Bernie Stolar, Ex-SEGA America President and CEO

Even though Bernie Stolar gets a lot of hate for his decisions on the SEGA Saturn, it seemed his confidence in Visual Concepts was warranted  The team went on to deliver some of the best NFL Football games ever released under the 2K Sports brand. 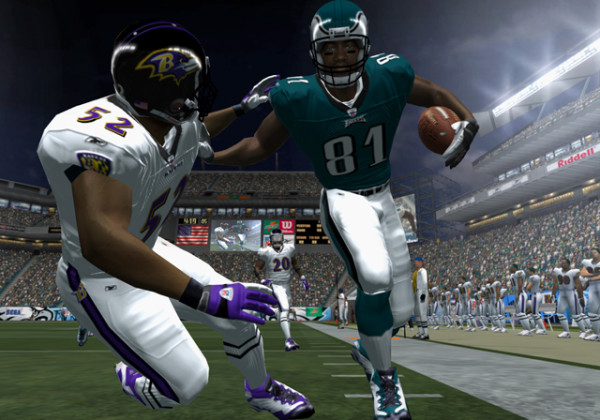 As you all know, SEGA’s Dreamcast ended its life early. Would EA support have extended the life of the console? Most likely not. After this, SEGA went 3rd party and with it 2K sports games came to all consoles. It was an all out slug fest that scared EA. SEGA made big moves, like pricing ESPN NFL 2K5 as a budget title on day one. That’s right, the game only cost $20 dollars. SEGA hoped that they could take away audience from EA’s Madden Football. It didn’t help that most critics already considered the 2K series to be of better quality compared to EA’s Madden franchise.

EA did what EA does. They bought exclusive rights to the NFL franchise. This forced SEGA to sell Visual Concepts and its 2K branding to Take-Two. Since no other publishers can really create NFL games, the 2K series lives on with its award winning NBA 2K titles.

The Wii U situation 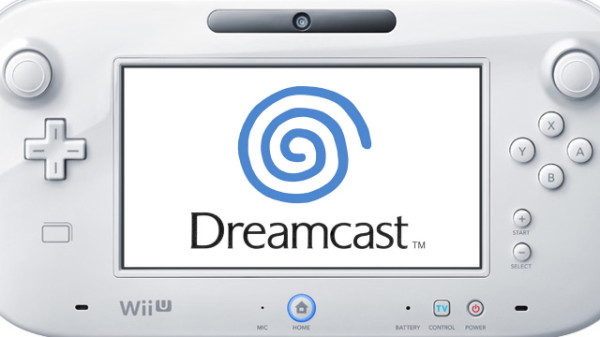 According to rumors, the reason that EA isn’t developing for the Nintendo Wii U is because they refused to integrate EA’s Origin online service into the Wii U as it’s main online OS. What?! EA pushing their weight in the industry? Not like it hasn’t happened before, right? Also their employees talking trash on the system doesn’t help their cause either.

So now most journalists are talking about if EA support even matters to a company like Nintendo. Does it? Do you think the lack of EA sports and other EA titles killed the Dreamcast? Personally, I don’t think it did and I don’t think it will effect the Wii U either.

9 responses to “SEGA Memories: EA not supporting the Dreamcast”