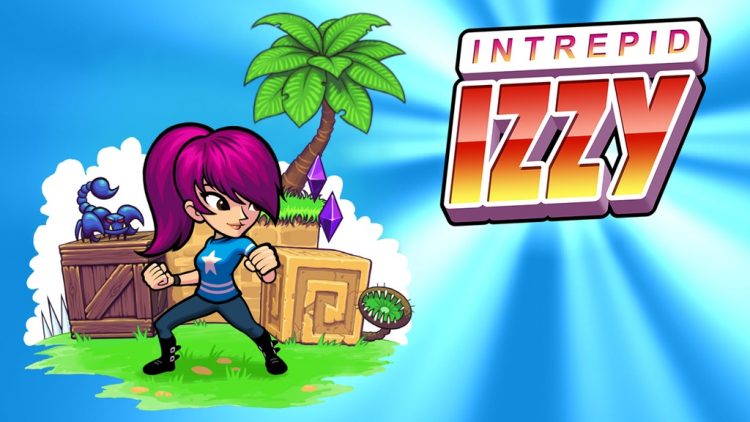 Back in March we shared the news that indie Dreamcast developer Senile Team, creators of Rush Rush Rally Racing and Beats of Rage, were working on a platformer titled Intrepid Izzy. Now, it looks like the team plans to bring the game to Dreamcast, PC and (should they hit a stretch goal) PlayStation 4 via a Kickstarter campaign. With a €35,000 goal ($41,268), they still have a ways to go having just hit the 10% mark.

Update: Originally I complained about the high shipping price, here on Twitter and Facebook. After I, and others, caught Senile Team’s attention they worked fast for a solution and I am happy to report that shipping has dropped from €30 to €13 ($15) for all regions! The Intrepid Izzy Kickstarter has added a new tier (as Kickstarter does not allow existing tiers to be edited or removed) which features the lower rate. A big thank you to Senile Team for listening to fans (because yes, while I complain, I love their work). You can check out their Kickstarter here.